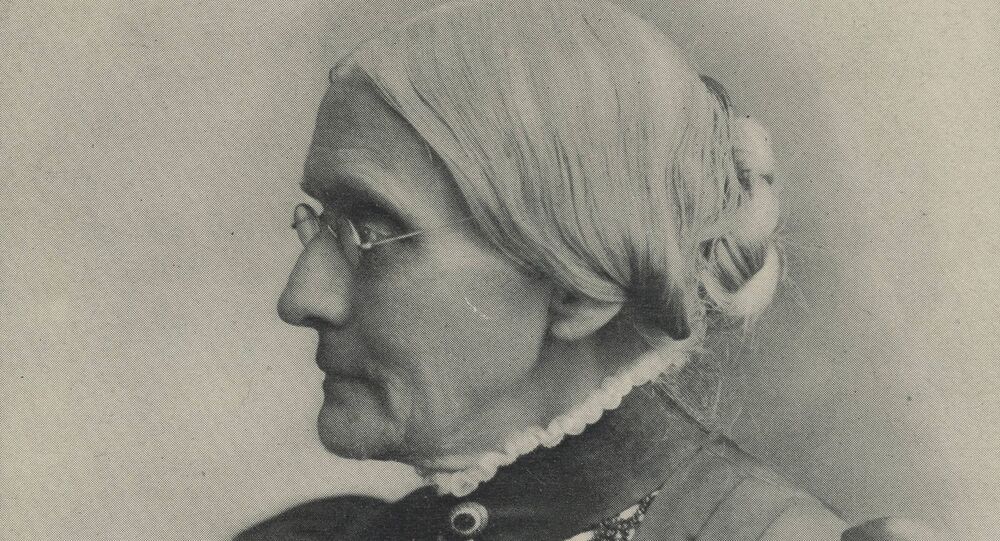 WASHINGTON (Sputnik) - US President Donald Trump announced on Tuesday that he will sign a full pardon for women’s suffrage activist Susan B. Anthony.

"Later today, I will be signing a full and complete pardon for Susan B. Anthony. She was never pardoned," Trump said during signing a proclamation.

Anthony, an social reformer and women's rights activist, was convicted in June 1873 by an all-male jury for voting in the 1872 presidential election.

The 19th Amendment to the US Constitution was ratified on August 18, 1920, granting women in the United States the right to vote. The amendment ended almost a century of a protest launched on a national level via the Seneca Falls Convention organized by Elizabeth Cady Stanton and Lucretia Mott in 1848.

Stanton and Mott, along with Susan B. Anthony and other activists raised public awareness and lobbied the government to grant voting rights to women.