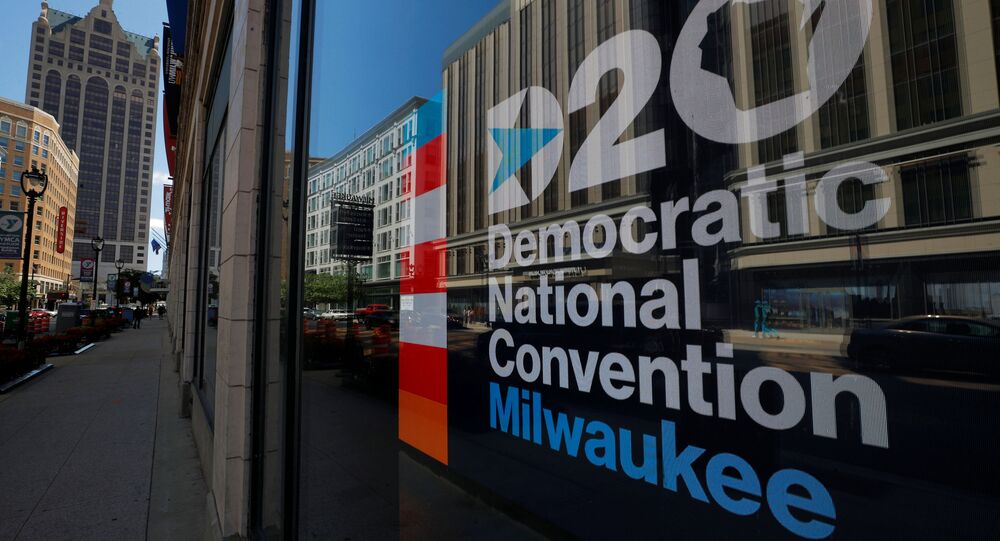 The Democrats are kicking off their National Convention this Monday to formally endorse Joe Biden as their candidate for the next president of the United States.

Unity is the main theme of this year's convention, which was initially planned to be held in Wisconsin but has been turned into a fully-virtual gathering amid the ongoing coronavirus crisis.

"As we have learned throughout our history, when we stand united, we can overcome anything, including the monumental challenges we face today," the Democratic National Convention Committee said in a press release.

The convention is set to see a number of prominent guests, including ex-first lady Michelle Obama, who has mainly stayed on the political sidelines during 2020.