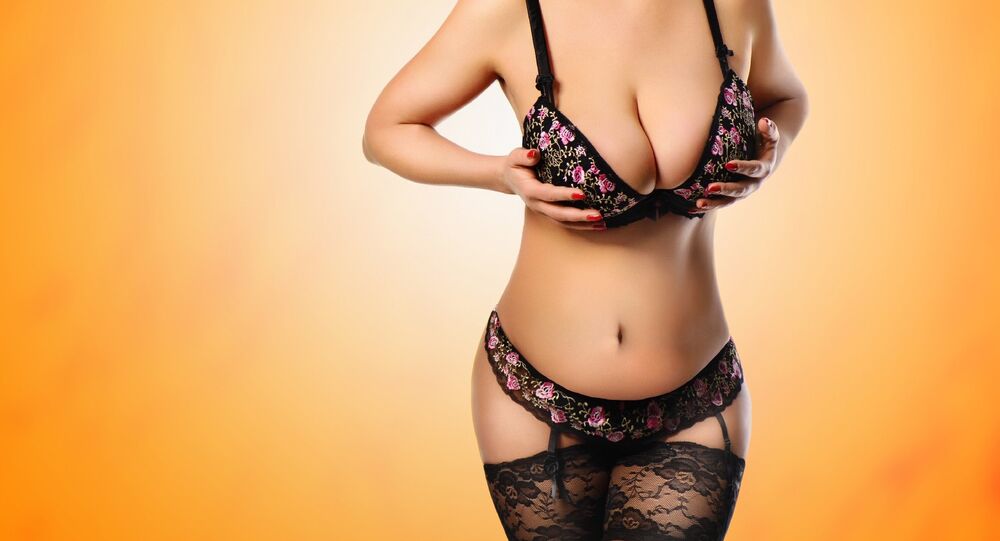 The unsealed court documents reportedly mention Alan Dershowitz making a claim about having a recording of one of Giuffre’s friends who allegedly admitted they were trying to "squeeze" Wexner for money.

According to the newspaper, this reveal comes amid the ongoing legal battle between Giuffre and Epstein's former lawyer Alan Dershowitz, as the latter insists that Giuffre is "trying to extort him by claiming he had sex with her while she was underage", and is now seeking to prove that she "did the same thing" to Wexner.

The document in question is a transcript of a phone call between Dershowitz and Wexner's attorney John Zeiger, and features the two discussing Giuffre's sexual abuse allegations against Wexner in 2015.

During the conversation, Dershowitz reportedly mentions recalling Giuffre's lawyer telling Zeiger that her client knew Wexner’s "sexual hang ups", noting how "[Giuffre’s attorney] did … say something about how he liked his girls dressed in — I don’t know what, negligees or", with Zeiger remarking how he thinks “there was a general reference to the type of lingerie and — and things like that, but no specifics”.

"It sounds like, you know, she knows he — he owns Victoria’s Secret, and imagines that as a result of that, he must be into the kind of lingerie that’s sold in the company. But I mean, she has a good imagination," said Dershowitz.

© AP Photo / New York State Sex Offender Registry
'I Like Naughty Girls': Giuffre Claims Epstein Got Aroused When She Told Him She Was Abused Before

He also reportedly made a claim about having a "recording of one of Giuffre’s friends who allegedly admitted they were trying to squeeze the underwear baron for money", as the newspaper put it, with Zeiger inquiring in response about whether Dershowitz has knowledge of other men being "shaken down".

The newspaper points out, however, that other documents that were unsealed earlier this week feature Wexner claiming to "have no knowledge that he could share in a deposition that backs up Dershowitz’s claim he was extorted by Giuffre".