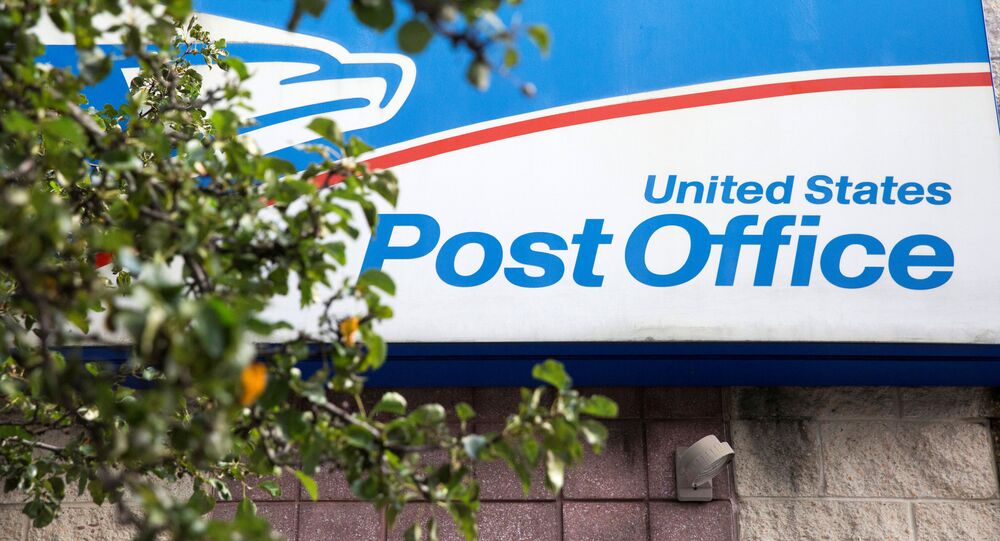 The coronavirus COVID-19 pandemic in the United States prompted election officials to encourage mail-in voting for the upcoming US presidential election in November, with incumbent President Donald Trump voicing strong opposition against voting by mail for several months, claiming that the practice could lead to “fraud”.

The US Postal Service (USPS) warned election officials in 46 US states and Washington DC that some mail-in ballots might not be delivered in time to be counted in the November election due to new USPS delivery policies and state deadlines for receiving and counting mail-in ballots, a letter issued in late July by Thomas J. Marshall, general counsel and USPS executive vice president, revealed.

The USPS also cited financial troubles, the anticipated influx of election-related mail and the COVID-19 pandemic, which has infected over five million people in the country and killed at least 160,000, as factors that could contribute to a delay in delivery.

“The Postal Service is asking election officials and voters to realistically consider how the mail works,” Martha Johnson, a spokesperson for the USPS, said in a statement.

Key electoral battleground states of Michigan, Pennsylvania and Florida were among those warned by the USPS about a possible delay, according to The Washington Post.

“The letters advised election officials to be mindful of the potential inconsistencies between the Postal Service’s delivery standards, which have been in place for a number of years and have not changed, and the provisions of state law,” Johnson said. “The purpose of the letters was to assist states in educating their voters on when to request their ballots and to return their completed ballots in accordance with the Postal Service’s mailing standards.”

In the letter, the USPS suggested that voters should “submit their ballot request early enough”, and recommended election officials hand blank ballots to voters “so that he or she has adequate time to complete it and put it back in the mail stream” at least one week “before they must be received by election officials”.

Given the financial troubles facing the USPS a few months ahead of November, President Donald Trump offered during a news conference on Friday to approve billions of dollars in funding for the USPS but only if the Democrats agree to unspecified White House priorities.

“Sure, if they gave us what we want. And it’s not what I want, it’s what the American people want,” the president suggested.

For several months, Trump - who, along with his wife, traditionally votes by mail - has repeatedly opposed Americans voting by mail, claiming that mail-in ballots could lead to election “fraud”.