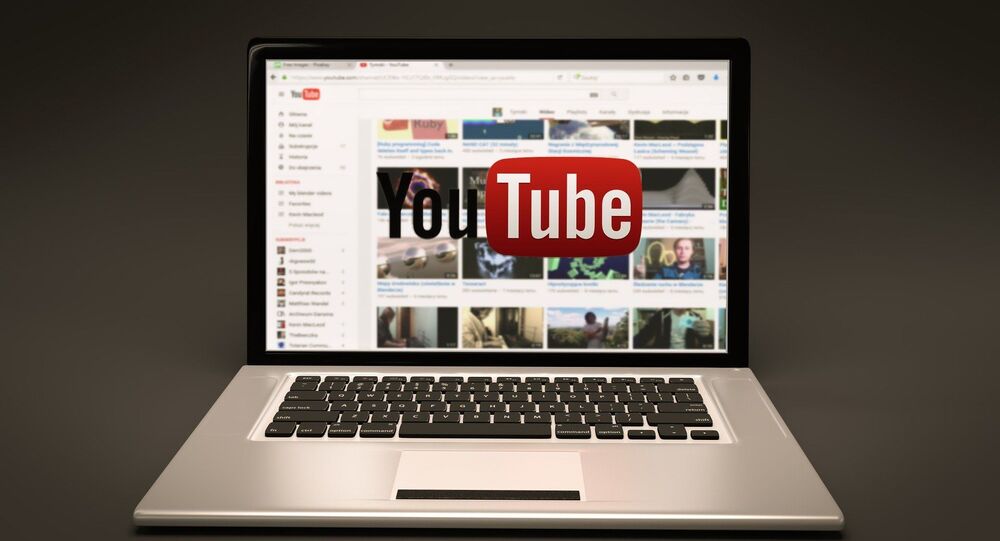 YouTube has reviewed its rules for content that appears on its platform in order to prevent interference in the upcoming presidential election in the United States as well as the spread of disinformation. The video-sharing website, which has two billion users worldwide, said it would remove "content encouraging others to interfere with democratic processes, such as obstructing or interrupting voting procedures", for example videos giving instructions on how to create long voting lines and other information that can be used to make it harder for people to vote.

According to another rule, videos that contain "hacked" information "the disclosure of which may interfere with democratic processes, such as elections and censuses" will be removed from YouTube. This means any whistleblower that would want to reveal wrongdoing on the part of a presidential candidate would not be able to do so after YouTube implements the new policy.

The company's announcement comes after Google, which owns YouTube, said earlier this month that it would ban ads that contain hacked information.

Following Donald Trump’s unexpected victory in the 2016 presidential election, Democrats claimed that his campaign had colluded with Russia to influence the results of the vote. A subsequent investigation conducted by Special Counsel Robert Mueller found that Moscow had tried to interfere in the election - a claim that the Russian government has denied - but found no evidence that the Trump campaign had colluded with the Kremlin. But the probe did not exonerate Trump either. The Democrats accused big tech companies like YouTube, Twitter, Facebook, and Google of having insecure platforms that the Dems said had been used to spread misinformation and which could be used to rig elections.

However, big tech was also criticised by Trump for what the president described as the silencing of conservative voices and bias against them. In 2019, he threatened them with tough actions, while this May he even warned he could "strongly regulate" or even close down some platforms.

YouTube’s announcement comes three months before Americans head to voting stations to choose their next president. Prior to the vote, Donald Trump and his presumptive rival Democrat Joe Biden will hold three debates in September and October.