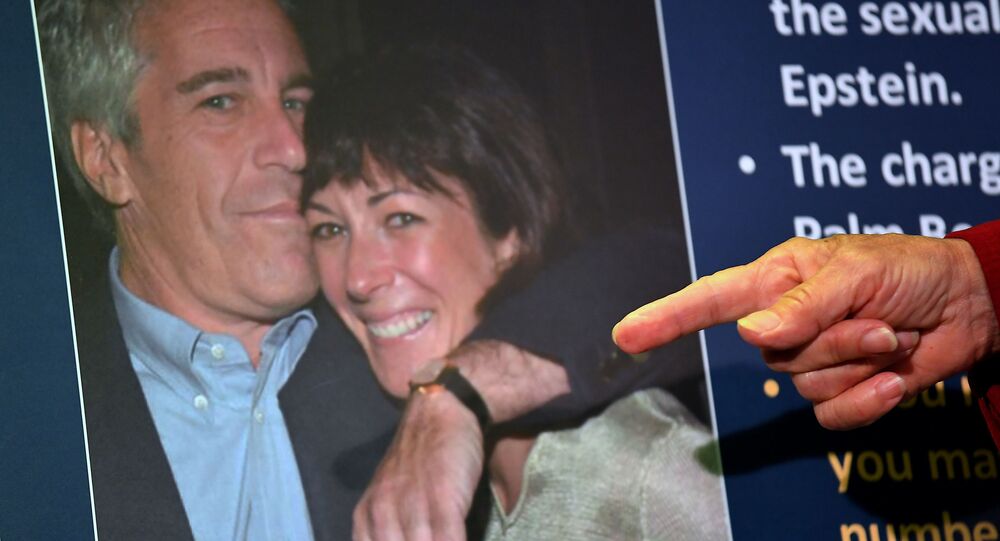 A US federal judge has rejected convicted sex offender Jeffrey Epstein’s former girlfriend and alleged accomplice Ghislaine Maxwell’s latest attempt to delay the unsealing of documents that her legal team argued would prevent her from having a fair trial.

In a two-page order on Wednesday, US District Court Judge Loretta Preska denied Maxwell's request, stating that “as Ms. Maxwell knows, her ipse dixit [assertion] does not provide compelling grounds for relief.”

The documents Maxwell’s lawyers were referring to come from a civil defamation case brought against the British socialite in 2015 by Virginia Giuffre, who said Epstein used her as a “sex slave” with Maxwell’s assistance.

The court is scheduled to hear oral arguments on Maxwell’s case on September 22, and her criminal trial is scheduled for next July.

On Thursday, US prosecutors will respond to another request by Maxwell’s lawyers that she be transferred to the general inmate population at the Brooklyn, New York, jail, where she is being held because she is being subjected to “uniquely onerous conditions,” according to her lawyers.

“These prison guards constantly observe Ms. Maxwell and take notes on her every activity, including her phone conversations with defense counsel,” Maxwell’s lawyers wrote in a filing, adding that “her cell is searched multiple times a day and she has been forced to undergo numerous body scans.”

“As a result of what occurred with Mr. Epstein, Ms. Maxwell is being treated worse than other similarly situated pretrial detainees, which significantly impacts her ability to prepare a defense and be ready for trial,” the lawyers added in the filing, which was obtained by the Associated Press.

Maxwell was arrested on July 2 and charged with six counts related to the sexual abuse and trafficking of minors in association to the case against Epstein. The charges include conspiracy to entice minors to travel to engage in illegal sex acts, transportation of minors for criminal sexual activity and perjury, among other counts.