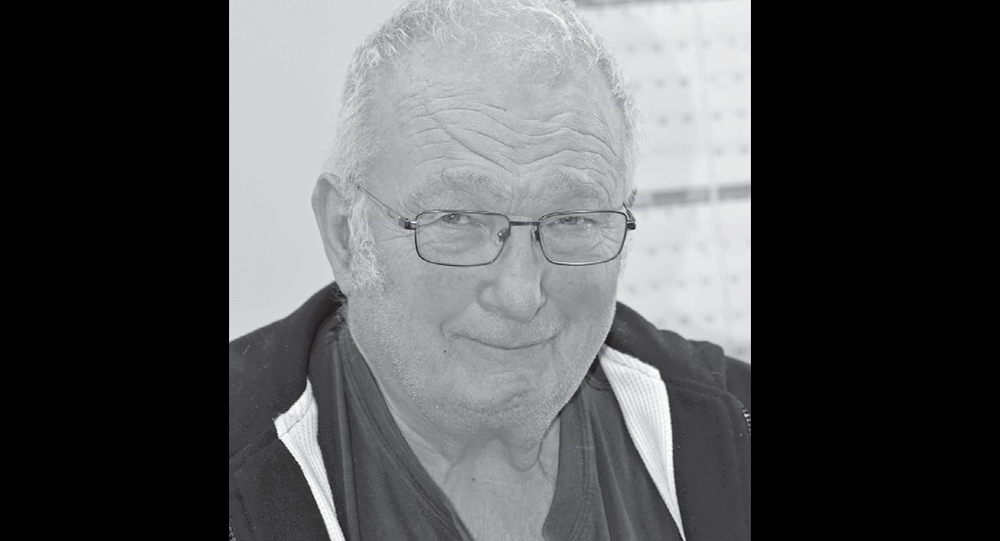 A Michigan county official has rejected calls to resign and is now doubling down on the racist, bigoted and dehumanizing remarks he uttered in defense of his decision to not wear a face mask to a public meeting.

Moments before a public meeting on Tuesday, Leelanau County Road Commissioner Tom Eckerle presented his colleagues with a particularly pointed excuse for why he elected to defy state law and not wear a face mask.

“Well this whole thing is because of them n****rs down in Detroit,” he said of the COVID-19 novel coronavirus pandemic and the related masking policies, as reported by the Leelanau Enterprise.

Leelanau County Road Commissioner Tom Eckerle used the N-word in arguing why he wouldn't wear a mask at a commission meeting.

If there wasn't a newspaper reporter listening in, we may never have known about this blatant racism by an elected official.https://t.co/cBnSYNkfqb https://t.co/fVsOuSo2CL pic.twitter.com/ob4KrckeMw

Road Commission Chairman Bob Joyce reportedly fired back and told the commissioner that he is not permitted to use such language during the organization’s meetings.

“I can say anything I want,” Eckerle snapped back. “Black Lives Matter has everything to do with taking the country away from us.”

Joyce, Road Commission Vice Chairman Greg Mikowski and Commissioners Jim Calhoun and John Popa issued a joint letter to Eckerle on Thursday that both rebuked the official’s racist remarks and requested his resignation.

“There’s just no room for that kind of language here,” Joyce asserted to the Leelanau Enterprise. “I won’t tolerate any kind of racism in our meeting room or in our organization. Around here, it’s all about the content of people’s character – not the color of their skin.”

When asked by Interlochen Public Radio (IPR) whether he regretted using the n-word during his rant, Eckerle reiterated his racist beliefs and white supremacist ideology.

“No, it is not racism,” Eckerle later claimed in the interview, noting that he has no intention of resigning.

Nevertheless, a number of state officials, including Democratic Michigan Governor Gretchen Whitmer, have also called for Eckerle to step down.

“Gov. Whitmer believes that Road Commissioner Tom Eckerle must resign immediately," said Whitmer spokesperson Tiffany Brown in a statement obtained by the Detroit Free Press. "His comments are atrocious. The governor has been very clear – there’s no place for hate and racism in Michigan.”

Leelanau County Administrator Chet Janik explained to IPR that the next relevant election to replace Eckerle is not until May 2021.

It’s worth noting that although the meeting was open to the public via phone, Eckerle went on his racist rant before the event commenced and was likely unheard by members of the community.