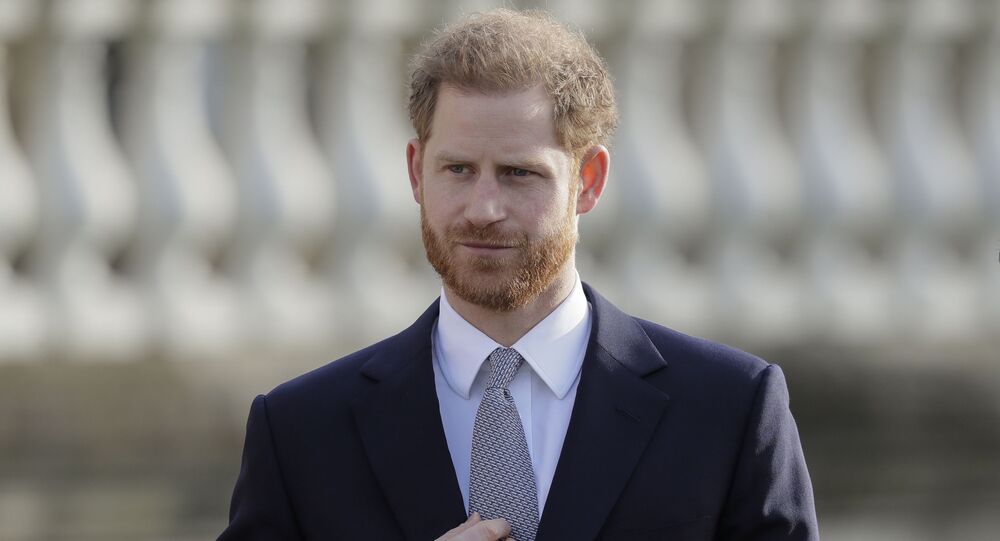 Since stepping down from their position as senior royals the Duke and Duchess of Sussex have been campaigning against online hate speech. In an op-ed for Fast Company Prince Harry has called upon corporations to help take a stand for a more compassionate digital world.

Prince Harry has called out social media companies for creating a “crisis of hate” and has asked for a reform.

In an op-ed piece for US business magazine Fast Company, the Duke of Sussex wrote that he and his wife, Meghan, began campaigning four weeks ago for business leaders, heads of major corporations and chief marketing officers to “reconsider” their role in “funding and supporting” online platforms that don’t act responsibly.

This comes at the same time the launch of the Stop Hate for Profit campaign which seeks to change online policies around hate speech, particularly on Facebook.

“Some may ask why a change campaign would take aim at online advertising. Well, many of us love and enjoy social media. It’s a seemingly free resource for connecting, sharing, and organising. But it’s not actually free; the cost is high,” he wrote

He described how “our information, private data, and unknown habits are traded on for advertising space and dollars. The price we’re all paying is much higher than it appears. Whereas normally we’re the consumer buying a product, in this ever-changing digital world, we are the product.”

Prince Harry urged leaders to “draw a line in the sand” against “unacceptable online practices” and asked them to become active participants in establishing new standards for our online world.

He also added that this approach must extend to the digital community which billions of us participate in every day, saying that “when we do the right thing, when we create safe spaces both online and off- everyone wins.”

He warned that social media’s own algorithms and recommendation tools can drive people down paths towards radicalism and extremism that they might not have taken otherwise.

He concluded the article by urging advertisers “to use their leverage, including through their advertising dollars, to demand change from the very places that give a safe haven and vehicle of propagation to hate and division.”

Since stepping down from their roles as senior royals the Duke and Duchess of Sussex have been campaigning against online hate speech.