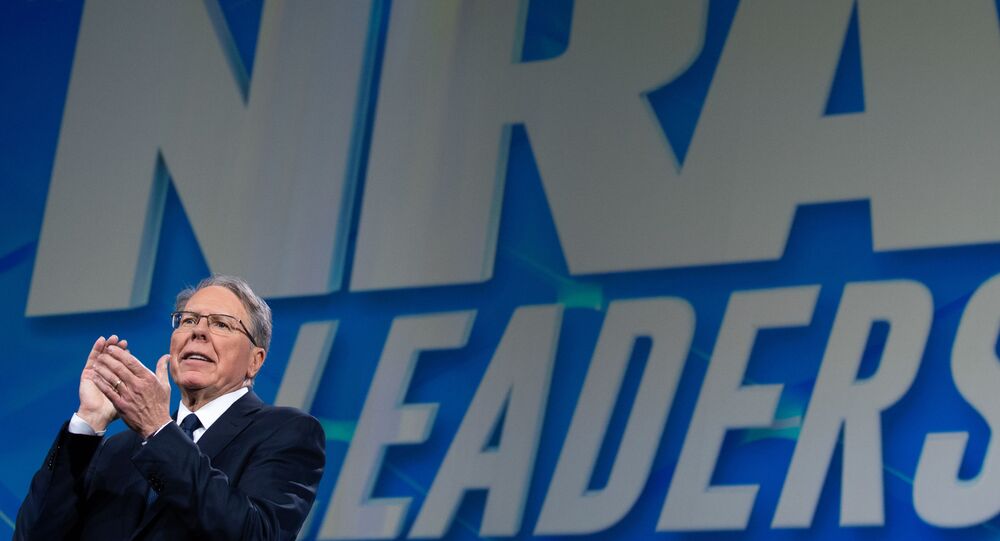 National Rifle Association (NRA) executives allegedly paid for family trips to the Bahamas, private aircraft, and expensive food, leading to a $64 million reduction in the NRA's balance sheet over three years and transforming a surplus into a deficit, according to the lawsuit announced by Attorney General Letitia James.

New York Attorney General Letitia James has filed a lawsuit seeking to dissolve the National Rifle Association, according to an official announcement.

James claimed in a statement that the NRA leaders had "used millions upon millions from NRA reserves for personal use", showing a lack of compliance with the NRA's own internal policies as well as state and federal law.

"The NRA's influence has been so powerful that the organisation went unchecked for decades while top executives funnelled millions into their own pockets. The NRA is fraught with fraud and abuse, which is why, today, we seek to dissolve the NRA, because no organisation is above the law", James stated.

According to the lawsuit, James is urging for the NRA to be disestablished entirely and asking the court to order LaPierre and other executives to pay back the unlawful profits. The lawsuit also seeks to withdraw LaPierre and Frazer from the organisation's leadership and prevent the four executives from ever serving on the board of a charity in New York again.

Washington, DC Attorney General Karl Racine has said in a statement that he is also suing the NRA for diverting charitable funds to support wasteful spending by the association and its executives.

“Donors gave money to fund firearms safety, firearms education and marksmanship training. Instead, that money was diverted to support wasteful spending by the NRA and its executives”, Racine said.

US President Donald Trump has commented on the matter, saying that Texas would be a great place for the NRA.

The National Rifle Association of America is a gun rights advocacy group in the United States and is the country's longest-standing civil rights organisation, according to its website. It was founded 148 years ago, on 16 November 1871, and had nearly five million members as of December 2018.