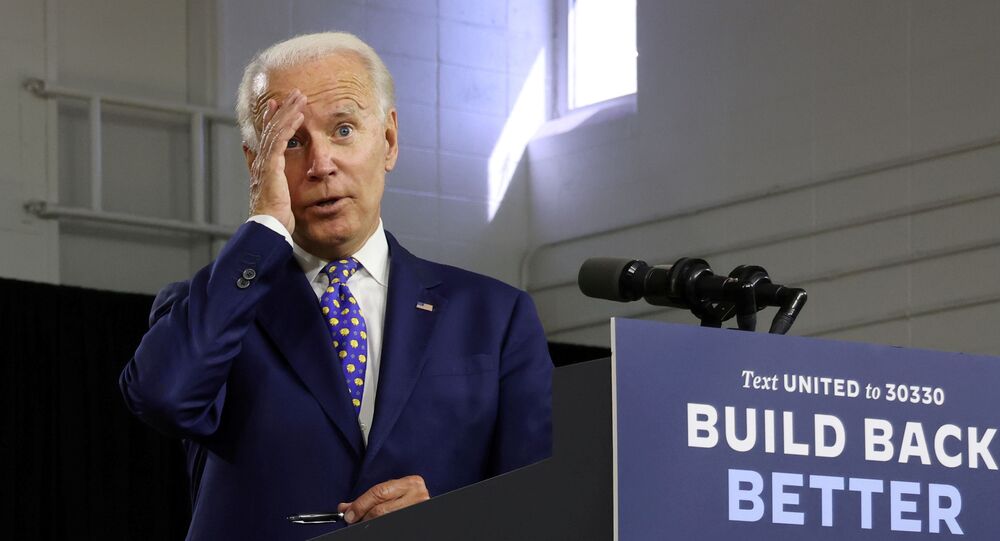 Biden has a 43 percent to 40 percent lead over Trump, according to a nationwide poll conducted by The Hill and HarrisX.

A poll conducted by the group in mid-July had shown Biden leading Trump by 7 percentage points.

Biden leads by an average of 5 percent in three recent national polls posted on Realclearpolitics.com (RCP) as of Wednesday.

In late July, another poll conducted by Quinnipiac University showed that Biden led Trump 51-38 percent. It also showed that Biden' led Trump in the key swing state of Florida by 13 percentage points, and in Texas, he led the president by 45-44 percent.