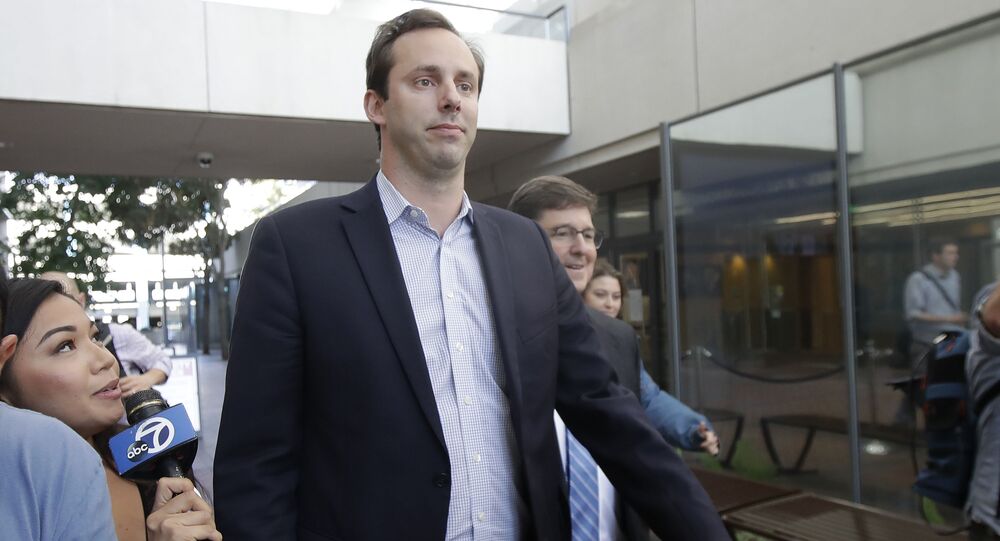 A US judge in San Fransicso has sentenced former Google engineer Anthony Levandowski to 18 months in prison for stealing self-driving car files from the company, according to a statement on Tuesday.

US District Judge William Alsup said that anything less than imprisonment would give "a green light to every future brilliant engineer to steal trade secrets", and called Levandowski's actions the "biggest trade secret crime I have ever seen".

In March, Levandowski agreed to a plea deal with the US District Attorney just two weeks after filing for bankruptcy. Under the agreement, he admitted to stealing thousands of files connected to Project Chauffeur, including quarterly goals and weekly metrics.

Prior to the plea deal, a California court ordered that Levandowski pay $179 million to Google's Alphabet for violating the terms of his employment agreement.

Levandowski was a Google engineer and a founding member of the group that worked on Google's self-driving car project from 2009 until he resigned from the company without notice on 27 January 2016.

The ex-Google executive also apologised to Google, saying that his family will continue to pay the price for his actions in the future.