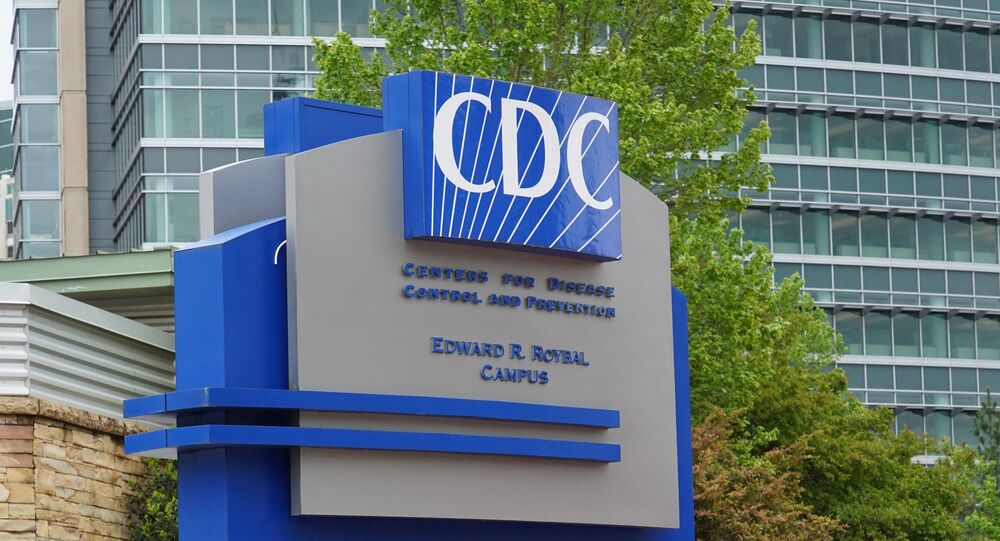 WASHINGTON (Sputnik) - The United States has issued an alert to parents and healthcare providers for an expected outbreak of the polio-like disease acute flaccid myelitis in the next four months, the Centres for Disease Control and Prevention said in a release on Tuesday.

“Parents and doctors should suspect AFM [the polio-like disease acute flaccid myelitis] in patients with sudden limb weakness, especially during August through November. Recent respiratory illness or fever and the presence of neck or back pain or any neurologic symptom should heighten their concern”, the release said, repeating a warning in the agency’s latest 'Vital Signs' reports.

AFM is a medical emergency and patients should seek immediate medical care, even in areas with high novel coronavirus incidence. Because of physical distancing measures to fight the coronavirus disease, this year's outbreak could be delayed beyond August and in a best-case scenario, AFM cases could be fewer than expected, the release said.

The neurological disease that causes paralysis has surfaced every two years since 2014, with the largest outbreak in 2018 sickening 238 people in 42 states, nearly 95 percent of them children, the release added.

“Pediatricians and frontline providers in emergency departments and urgent care centres should be prepared to quickly recognize symptoms of AFM and immediately hospitalize patients. Timing is critical at each step - prompt AFM recognition leads to optimal medical management”, the release went on to say.

While there is no cure or treatment for the disease, early diagnosis increases the effectiveness of measures to treat symptoms, including physical therapy to help victims regain the use of paralyzed arms and legs, according to the CDC.