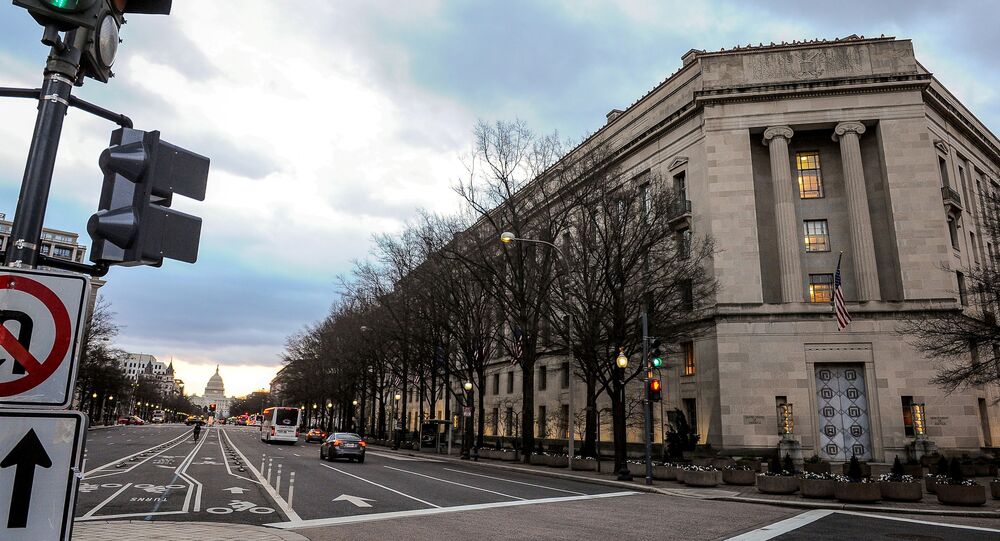 "A superseding indictment was returned... charging Genaro Garcia Luna, the former Secretary of Public Security in Mexico from 2006 to 2012, with engaging in a continuing criminal enterprise," the release said on Thursday.

"Luis Cardenas Palomino and Ramon Pequeno Garcia, former high-ranking Mexican law enforcement officials who worked under Garcia Luna, are each charged with three counts of cocaine trafficking conspiracy. In exchange for multimillion-dollar bribes, the defendants allegedly permitted the Sinaloa Cartel to operate with impunity in Mexico."

Cardenas Palomino and Pequeno Garcia also were high-level Mexican law enforcement officials who worked under Garcia Luna during this time.  They each received millions of dollars in bribes from the Sinaloa Cartel.

He was arrested on 9 December, 2019 by federal agents in Dallas, Texas, and currently faces trial in the Eastern District of New York to face these charges.  Cardenas Palomino and Pequeno Garcia are presently fugitives.