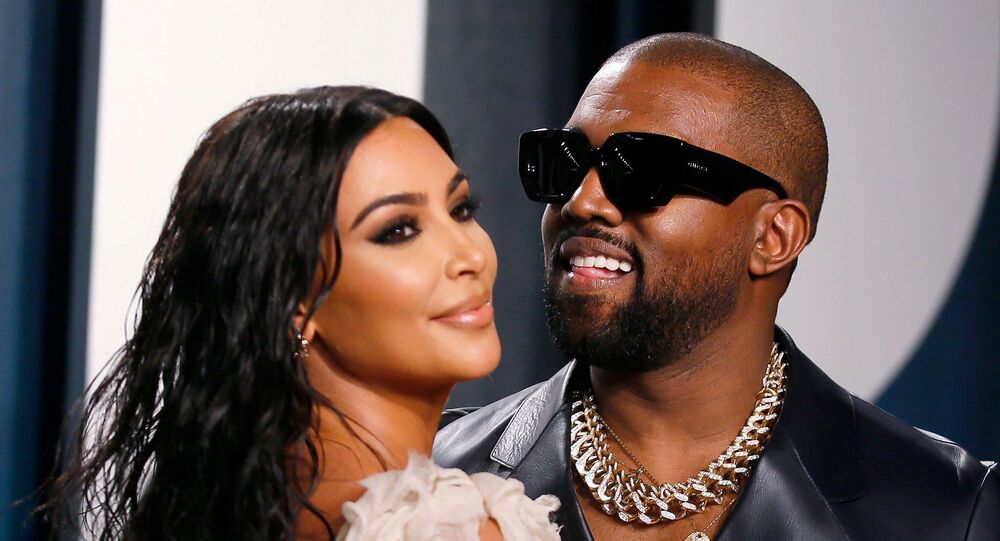 Kanye West, who announced his presidential bid earlier this month, has had a series of public outbursts recently which has put a strain on his six-year marriage to Kim Kardashian. The couple are currently, according to reports, spending some time apart.

Reality star Kim Kardashian is reportedly feeling "trapped" in her marriage to rapper and presidential candidate Kanye West following a tearful reunion between the two in Wyoming on Monday, according to The Sun.

The couple’s marriage has been under strain following a series of recent public outbursts from West, who reportedly suffers from bipolar disorder.

Last week the 43-year-old rapper posted a series of since deleted tweets saying he had been trying to divorce his wife for two years and earlier this month he cried during his first presidential campaign rally in Charleston, South Carolina, saying that the couple had considered aborting their first daughter North.

​Kardashian, 39, addressed her husband’s mental health issues in an Instagram post last week describing him as a “brilliant but complicated” person and asked the media and public for “compassion and empathy.”

According to an article in People magazine, a source close to the reality star said, “Kim feels trapped. She loves Kanye and she thinks of him as the love of her life. But she doesn't know what to do."

Commenting on her return to Los Angeles, the source said, "Kim was thinking that they need to be apart. She knows that it's not healthy for her to be around him now, and it's honestly not healthy for the kids. He needs to get his stuff together before he can be any sort of partner or father." That said, "Kim wants the best for Kanye and she will always want what's best for him."