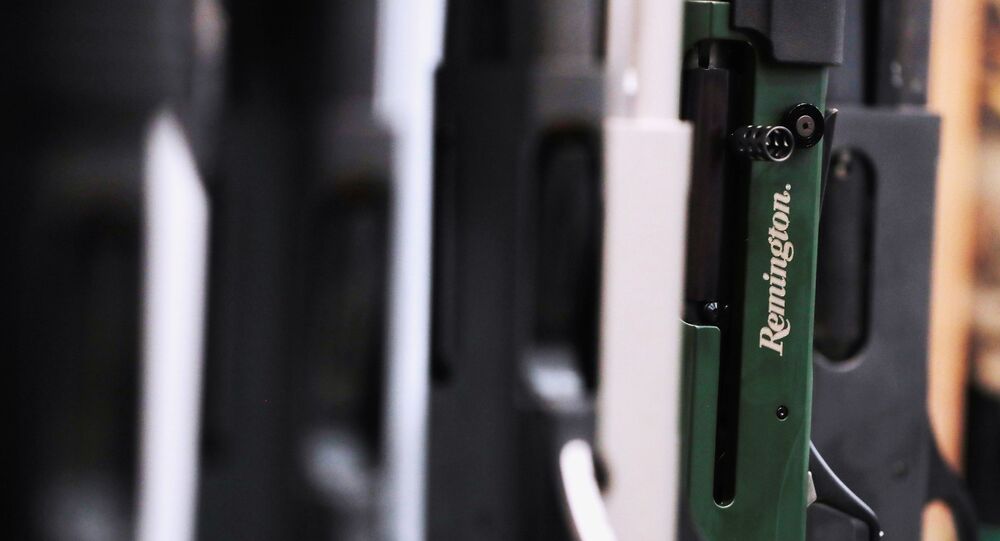 In March 2018, the company filed for bankruptcy in order to try and shed some $700 million worth of debt and absorb the shock of falling gun sales.

One of the oldest US arms manufacturers, Remington Outdoor Co. and its subsidiary, the Remington Arms Company, have filed for bankruptcy in Alabama, Bloomberg reported, citing a court ruling.

According to the agency, the bid for restructuring was filed as part of the sale of the company. US bankruptcy laws allow businesses to continue as long as they set up plans to restructure and pay off debts.

This is Remington Outdoor's second bankruptcy in two years. In March 2018, the company initiated the procedure due to accumulated debts, and completed it in May of the same year, transferring ownership to the main creditors.

Remington has a history spanning over two hundred years. The company supplied weapons during the American Civil War and both world wars. It is currently owned by the investment firm Cerberus Capital Management.