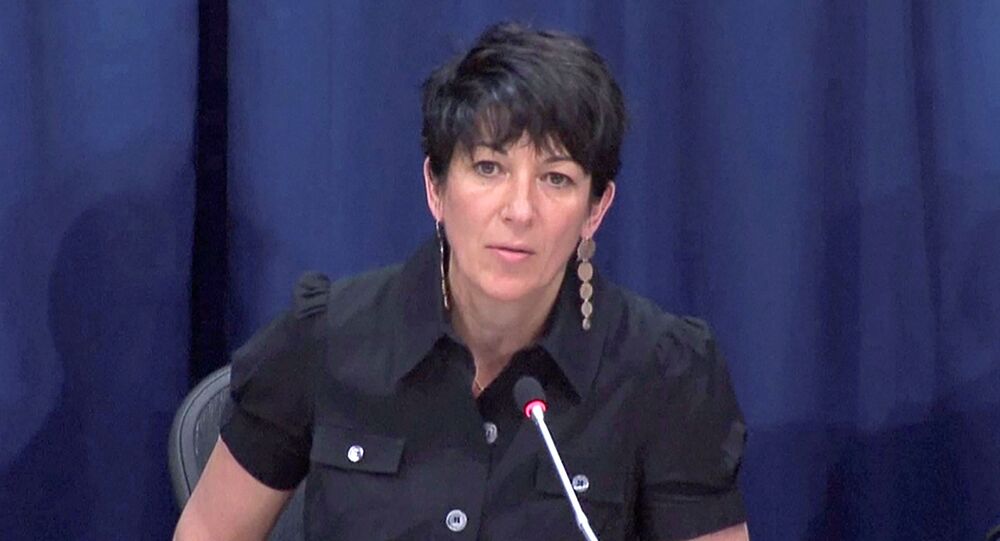 In early July, the FBI detained Ghislaine Maxwell on charges of playing a role in the "sexual exploitation and abuse of multiple minor girls" by convicted paedophile Jeffrey Epstein who was found dead in his New York jail cell in August 2019.

Lawyers for UK socialite Ghislaine Maxwell said in a court appeal on Monday that they are seeking to keep naked photographs and other sensitive evidence from the public ahead of her trial. Maxwell is accused of procuring underage girls for late convicted paedophile Jeffrey Epstein.

"The highly confidential information contains nude, partially-nude, or otherwise sexualised images, videos, or other depictions of individuals", which Maxwell doesn't want to be "disseminated, transmitted, or otherwise copied", the appeal read.

The lawyers also expressed "substantial concern" that any witnesses, including Maxwell's alleged victims, "will seek to use discovery materials to support their civil cases and future public statements".

Prosecutors from the Southern District of New York, in turn, said that "discussions are ongoing" over what materials should be made public in the run-up to the trial.

The statement comes after US District Judge Loretta Preska gave Maxwell's lawyers one week to appeal the release of some documents related to a 2015 civil lawsuit brought against her by Epstein's alleged "sex slave", Virginia Giuffre Roberts.

The defamation lawsuit was launched by Giuffre in September 2015 and settled two years later, but some materials in the case remained classified.

The FBI, which has reportedly been on the British socialite's trail since August 2019, arrested Maxwell at her home in New Hampshire on 2 July.

© REUTERS / THE ARCTIC CIRCLE
Short List of High and Mighty Who May Fall if Epstein's Associate Ghislaine Maxwell Breaks Silence
She is currently behind bars at a Brooklyn jail, facing criminal charges for allegedly helping Epstein to "recruit, groom, and ultimately abuse" underage girls, accusations that Maxwell denies.

Epstein was detained in 2008 for sexually abusing minors and was later released under a plea deal, only to be convicted for sex trafficking in July 2019. In August of that year, the financier was found dead in his prison cell in New York City, with officials declaring his death a suicide.

The official cause of his death, however, remains disputed amid numerous conspiracy theories claiming that he was murdered before he could testify against his high-profile friends, including Donald Trump, Bill Clinton, and Prince Andrew.