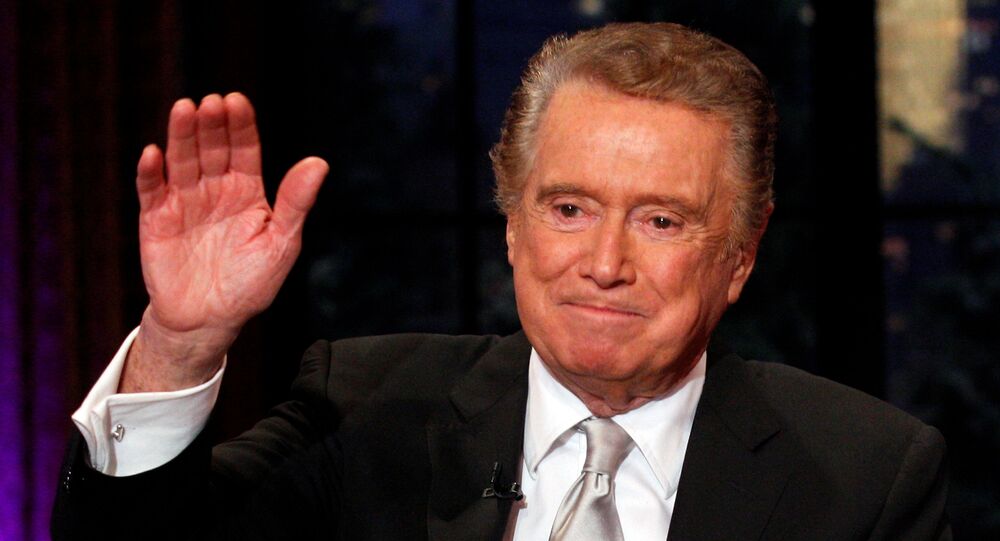 Regis had been suffering from heart disease and even underwent an angioplasty in 1993 and triple bypass surgery in 2007, though the iconic TV host said his health was good after his retirement.

Actor, singer, and famous TV and game show host Regis Philbin has passed away at the age of 88, his family told People on Saturday.

"His family and friends are forever grateful for the time we got to spend with him – for his warmth, his legendary sense of humour, and his singular ability to make every day into something worth talking about", his family said.

Regis died on Saturday morning following a heart attack at his home in New York City, a source told TMZ.

During his more than 60-year career, Regis was mostly known for hosting Live! with Regis and Kathie Lee, the game show "Who Wants to Be a Millionaire", and also the first season of  "America's Got Talent".