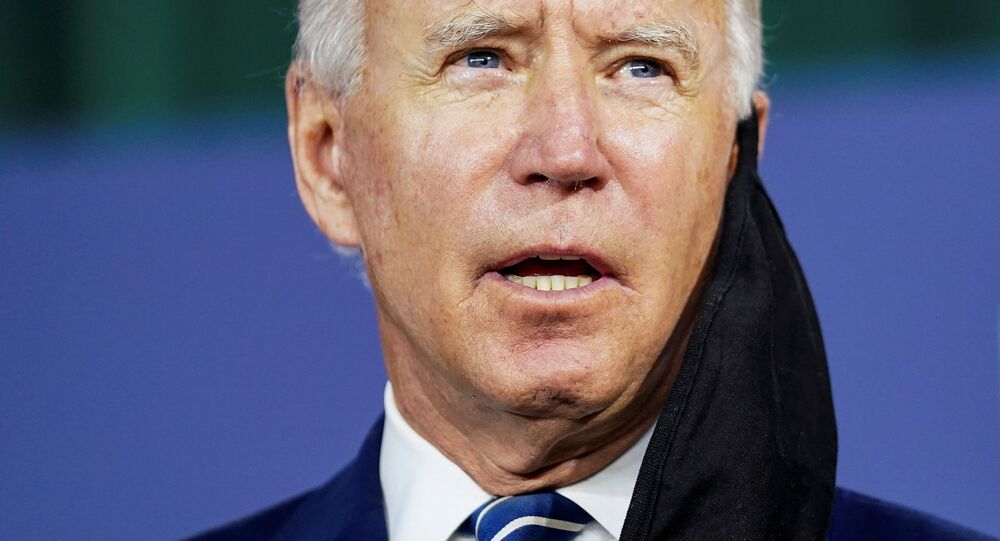 The radio host had Biden on his popular radio show The Breakfast Club in May, where the Democrat claimed that black people who vote for Donald Trump “ain’t black”.

“How the hell can Donald Trump be the first racist president in a country where 12 presidents before him owned slaves?” the radio host said on his show The Breakfast Club on Friday.

“I really wish Joe Biden would shut the eff up forever and continue to act like he’s starring in the movie ‘A Quiet Place,’ because as soon as he opens his mouth and makes noise, he gets us all killed, OK?” he added.

Charlamagne took issue with Biden’s claim that Trump is the first racist to win the presidency. “We’ve had racists, and they’ve existed. They’ve tried to get elected president. He’s the first one that has,” the would-be Democratic presidential candidate said on Wednesday.

The former vice president generated much controversy in May when he said on The Breakfast Club that black voters who support Donald Trump “ain’t black”. He later apologised for the comment, which he described as “cavalier”.