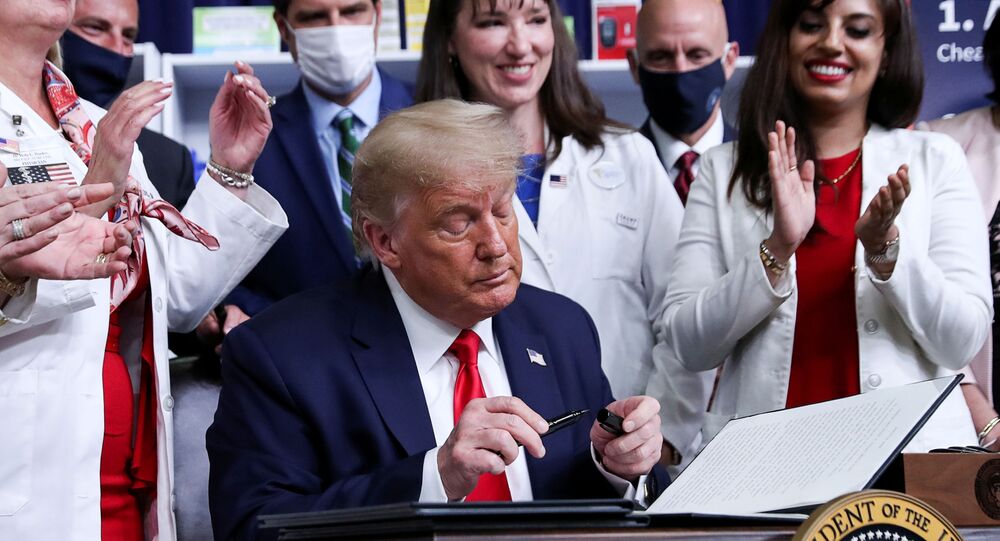 According to Trump, the first order requires community health centres to pass discounts they receive for insulin and EpiPens directly to patients.

"Under this order, the price of insulin for affected patients will come down to just pennies a day".

The second executive order will allow to legally import prescription drugs from Canada and other countries, where prices for identical drugs are lower, the president said.

Under the third executive order, discounts that drugmakers pay to the middlemen, pharmacy managers who negotiate the prices paid by consumers, will pass directly to patients.

Trump added that this order would be put on hold until 24 August to give pharmaceutical companies time to come up with ideas that will substantially reduce drug prices.