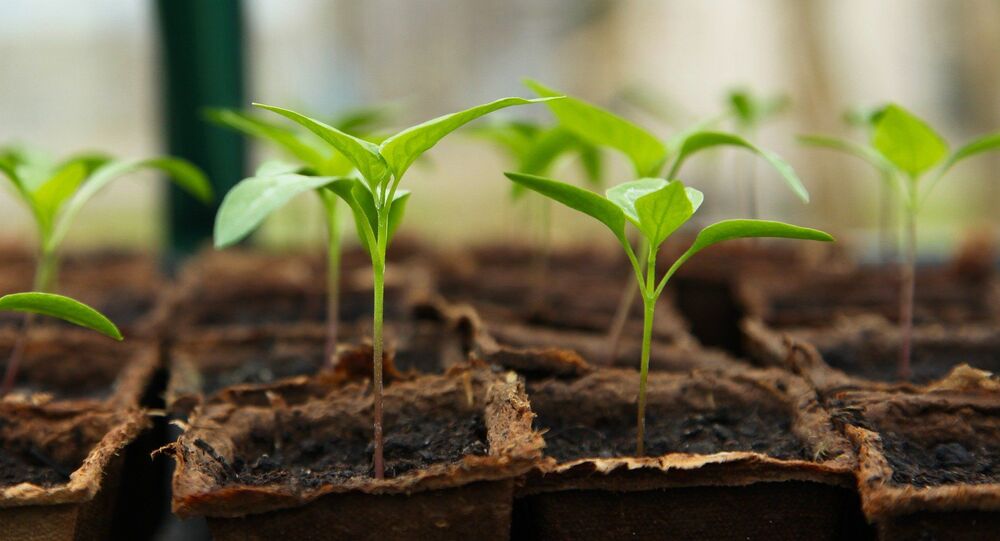 The Utah Department of Agriculture plans to launch an investigation alongside US Customs and Border Protection agents after dozens of state residents reportedly received mysterious packages from China that contained unidentified seeds.

Salt Lake City, Utah, outlet KSTU reported on Wednesday that Lori Culley, a homeowner in nearby Toole, was one of many individuals who recently opened up their mailboxes to find packages they did not order.

Culley detailed to the outlet that the package she received was from China and included Chinese writing, but also had a label indicating that there were earrings inside.

“I opened them up, and they were seeds,” Culley told the Fox-affiliated television station. “Obviously they’re not jewelry!”

The Toole resident did not open or toss the small bags of seeds, but instead went to social media and asked friends about the odd mail. To Culley’s surprise, “at least 40 people” responded publicly and privately to her post and revealed similar stories.

Most of the individuals who commented were also residents of Toole.

“There was an article that I found in the UK saying this has been happening over there, and they are bad seeds, they are invasive,” Culley said.

Sue Westerdale, a 63-year-old beauty business owner and gardener from Dronfield, Derbyshire, told the Daily Mail Online earlier this month that she ordered seeds from Amazon suppliers that were supposedly based in the UK.

“But we received a pack of four courgette seeds in a hand-written envelope from Serbia, then soon afterwards we got this bag from China that said ‘ear studs,’ containing large black seeds,” she explained, noting that “hundreds of people” have contacted her with similar stories.

Culley contacted the Utah Department of Agriculture and was greeted by an employee who responded within hours of learning about the incident.

“I hope that it’s nothing too serious… don’t throw them in the garbage. Don’t plant them. Don’t touch them,” she said, echoing the words of the department employee.

According to KSTU, the Utah Department of Agriculture also encourages anyone in a similar predicament to contact the agency so an employee can retrieve the package.

Though it remains unclear when a probe will be launched into the matter, the agriculture department told the outlet that an investigation would likely include US Customs and Border Protection agents.

In the meantime, Utah residents like Culley are wondering about what plants the seeds could possibly have come from.

“I mean there’s even a possibility it could be a drug or something!” Culley said. “It just smells – it doesn’t sound right.”