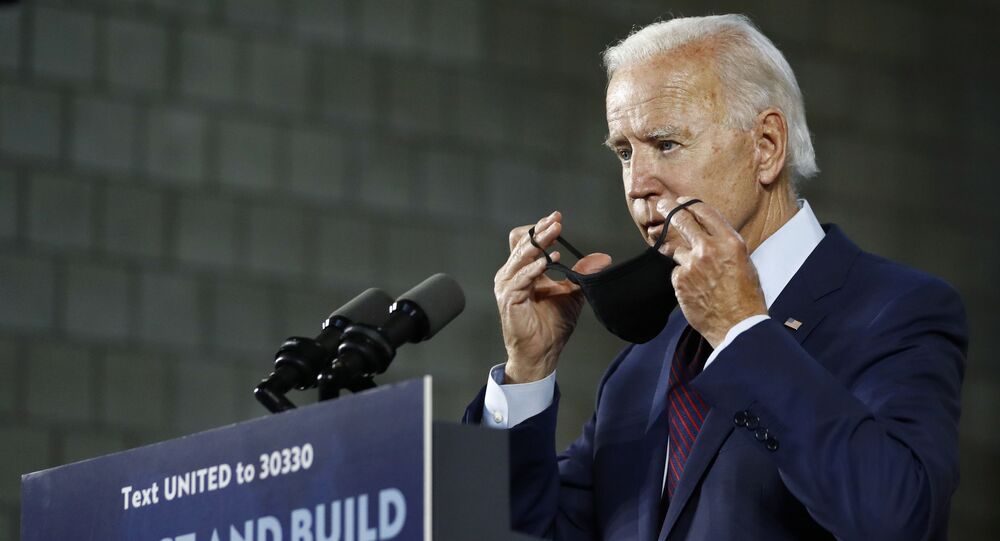 There is still a percentage of voters who are undecided or support a third party, and they can still change their minds before the election takes place in November.

Democratic presidential candidate Joe Biden is leading President Donald Trump in the states of Michigan, Minnesota, and Pennsylvania, according to a registered voter survey by Fox News.

Surveys show that Trump lacked support in each of the three states both in 2016 and now, though voters have not yet made up their mind.

In Michigan, Biden is ahead by 9 points, supported mostly by female voters and citizens of colour, while support among men is divided between him and Trump, each with 45 percent. His job performance has the approval of 45 percent of the state's voters.

In Minnesota, the support is split 51-38 percent in favour of Biden. Here, he leads among women, white voters with a college degree, seniors, and suburban voters.

In the Keystone state, Biden leads Trump 50-39 percent, supported mostly by voters under 35, surbuban residents, and women. Trump claims support among rural voters and white citizens without a college degree.

Overall, the surveys show Biden is more trusted on handling race relations and the coronavirus situation, while the approval is split concerning economic issues.

Earlier, a poll conducted by Quinnipiac University revealed that Biden led Trump 51-38 percent in the key swing state of Florida, and was leading Trump in Texas 45-44 percent.