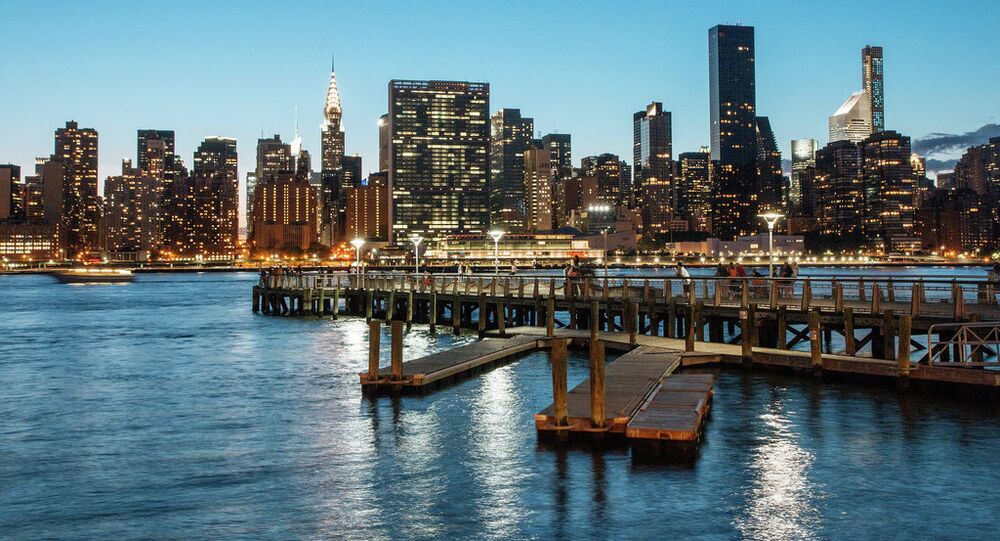 WASHINGTON (Sputnik) - New York Governor Andrew Cuomo in a press conference on Thursday said President Donald Trump assured him he would not be sending federal agents to New York City as part of his newly announced initiative to combat surging crime.

On Wednesday, Trump announced he would be sending federal agents to Chicago, Albuquerque and other cities to help combat rising crime.

Cuomo added that Trump suggested they would talk again if circumstances changed. The governor told reporters the state would sue if the administration decided to send federal agents to New York City.