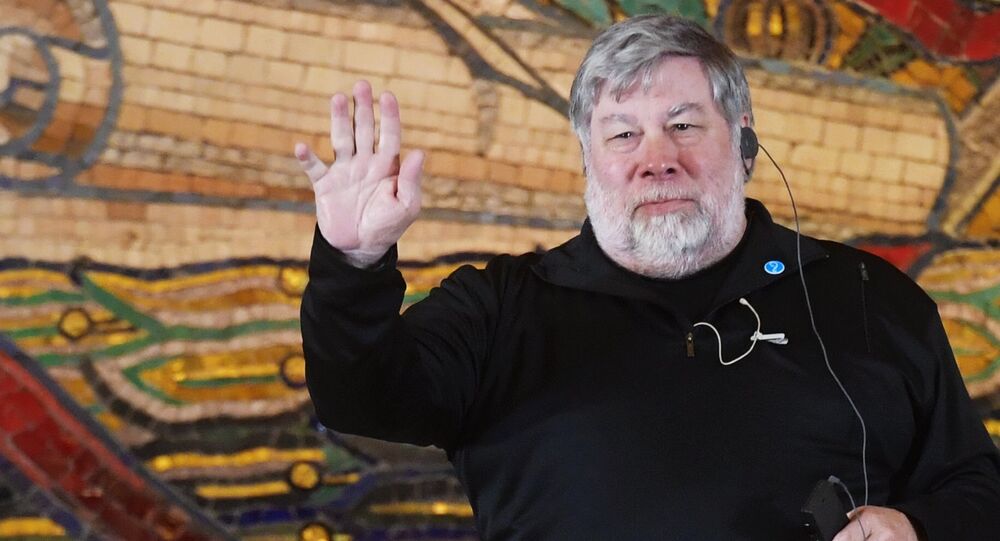 The lawsuit, filed in San Mateo Superior court, seeks damages and demands that YouTube takes down the offending videos.

Apple co-founder Steve Wozniak has moved to sue YouTube and its parent company Google over videos that use his likeness to promote a Bitcoin scam, San Francisco Chronicle reports.

According to the newspaper, Wozniak's lawyers, who filed the lawsuit, allege that the companies in question failed to take down  videos that use his likeness to "deceive YouTube users into thinking if they sent cryptocurrency to an account they would receive twice as much back".

"The allegations paint a picture of an algorithm-driven tech giant that does not respond to victims and that YouTube has allowed scammers to use me, Bill Gates, Elon Musk and others to defraud innocent people out of their cryptocurrency," Wozniak said.

The lawsuit, filed in San Mateo Superior court, also reportedly makes an unfavorable comparison between YouTube's response and that of Twitter to a massive Bitcoin scam that rocked the latter social media platform on 15 July, arguing that while Twitter promptly shut down the compromised accounts, YouTube apparently allowed the offending videos to remain online for months.

"With full knowledge of this scam, YouTube resisted taking the scam videos down, allowed them to multiply," the lawsuit notes, further alleging that "YouTube and Google took the further step of promoting and profiting from these scams by providing paid advertising that targeted users who were most likely to be harmed."

The lawsuit seeks damages and demands that YouTube takes down the videos, the newspaper notes, adding that Google did not immediately respond to a request for comment.