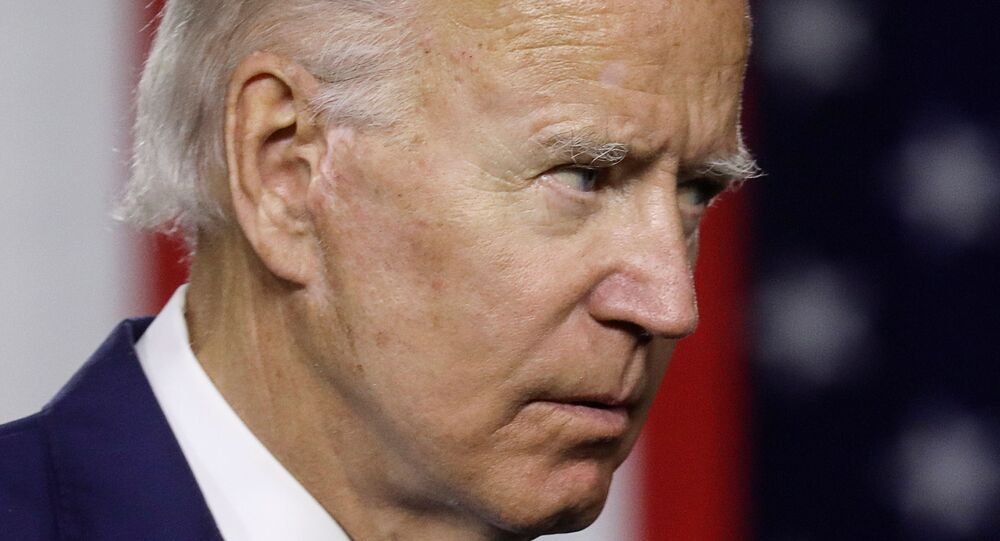 The state of mental health of presumptive Democratic nominee Joe Biden has been repeatedly questioned by the American public following a number of peculiar slip-ups during his interviews and public addresses. Many have even suggested that the 77-year-old politician is no longer mentally fit to lead the country.

US President Trump has openly challenged his potential presidential rival Joe Biden to take a cognitive test, as he suggested “with respect” that “something” was “going on” with the former vice president, during his interview to Fox News.

Speaking to the channel’s medical reporter Dr. Marc Siegel for “Tucker Carlson Tonight”, Trump went on to brag about his “amazing” cognitive test score, which the president said he decided to take less than a year ago to respond to critics about his alleged incompetence in ruling the country.

According to POTUS, his position, which he dubbed a “very important job”, required “stamina.”, as well as “physical” and “mental health”.

Trump then went on to detail the questions he was given during the examination by his doctor Ronny Jackson, arguing that they proved that he had “a good memory” and was “cognitively there”. But he suggested then that Joe Biden was also required to take a similar test if he was seriously considering taking part in the 2020 presidential race.

“Honestly, he should take the test, in a way it’s an obligation,” Trump said. “You have to be able to show this country that the person that we are picking as a leader is sharp.”

© REUTERS / KEVIN LAMARQUE
Netizens ‘Can’t Wait’ to See Biden Compare His ‘Cognitive Ability’ to Trump
It’s not the first time the US president has questioned the mental health abilities of his presumptive Democratic rival, openly or during private conversations. And he was not the only one to be do so, as American social media users have repeatedly pointed out some inconsistencies in the public addresses of former vice president, as well as his occasional slips of tongue. These speculations even prompted Biden to release his medical assessment several weeks ago, which described him as a “healthy, vigorous” individual. However , it looks like many still remained unconvinced.
...
Reddit
Google+
Blogger
Pinterest
StumbleUpon
Telegram
WhatsApp
356
Tags:
cognitive function, presidential election, US Election 2020, Joe Biden, Donald Trump, US
Community standardsDiscussion