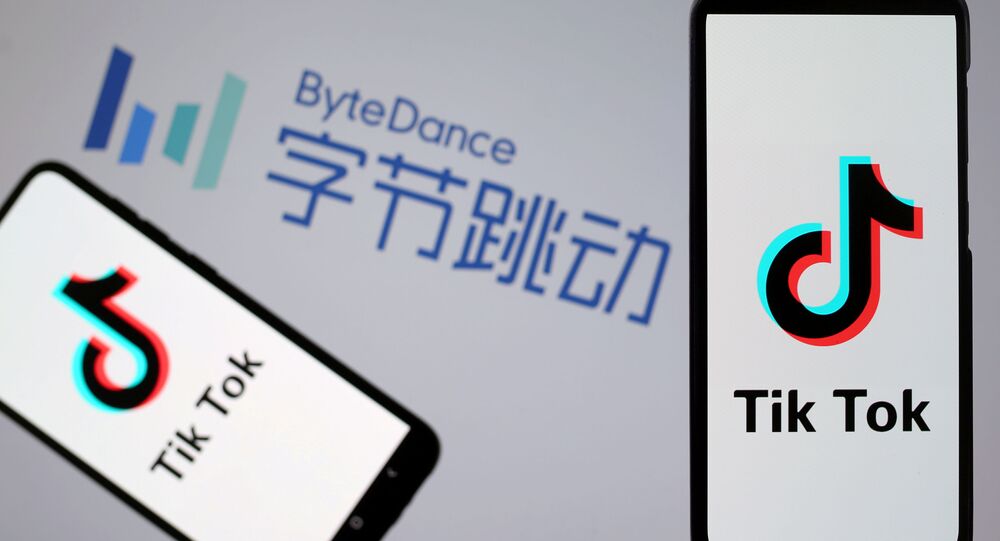 US federal workers could be banned from using Chinese-owned mobile video app TikTok on government devices due to legislation that passed a US Senate committee on Wednesday, as concerns over security issues begin to rise.

Senator Josh Hawley’s ‘No TikTok on Government Devices Act’ passed through the US Senate Committee on Homeland Security and Governmental Affairs, and will go to the Senate for a vote.

This week, the House of Representatives voted to block federal employees from downloading the app on any government-issued devices involved in a $741 billion defence policy bill. The legislation was sent through 336-71, offered by Representative Ken Buck.

The application's wide popularity among American youth has let to criticism by US regulators and lawmakers, who are concerned that their information could passed on to Beijing.

TikTok is used to form short dance, meme, comedy, and talent videos. Last year, around 60% of its 26.5 million monthly active US users were found to be from the ages 16 to 24.

“Millions of American families use TikTok for entertainment and creative expression, which we recognize is not what federal government devices are for,” Favazza said.

Trump administration officials have acknowledged that they were considering a broader ban on TikTok as well as other Chinese-linked apps.