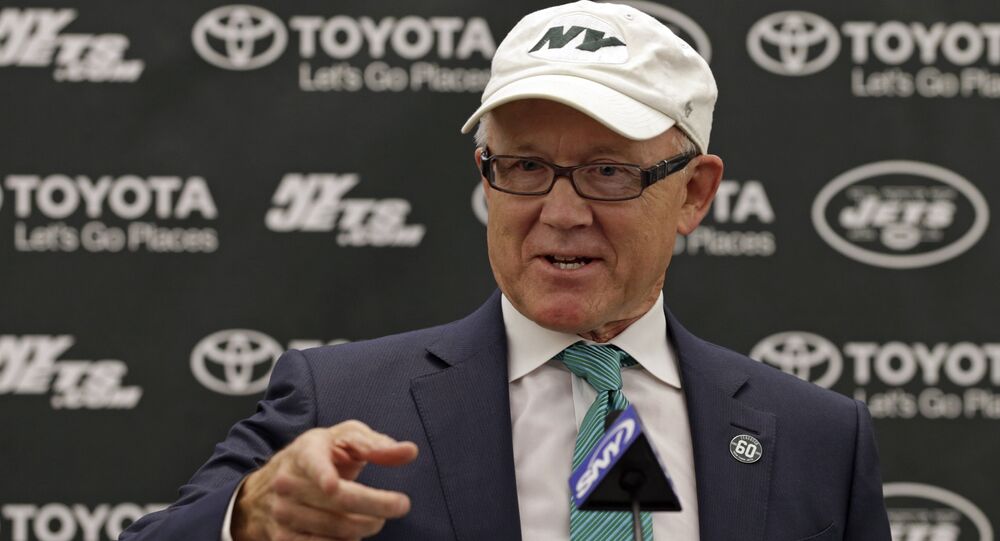 One diplomat familiar with knowledge of the complaints reportedly revealed that Johnson “said some pretty sexist, racist" things.

American billionaire Woody Johnson, New York Jets owner and US ambassador to the United Kingdom, was investigated by a Department of State watchdog over allegations of making "racist and sexist comments to staff" and seeking to "use his government position to benefit the president's personal business in the UK", CNN reports.

According to the media outlet, three sources and "a diplomat familiar with the complaints to the State Department inspector general" has revealed that Johnson "made racist generalizations about Black men" and also questioned the celebration of Black History Month by the Black community, while his comments about women's looks were described as "cringeworthy".

"He's said some pretty sexist, racist" things, the diplomat with knowledge of the complaints reportedly said.

Johnson himself apparently did not deny the specific allegations, telling CNN that it was an "honor of a lifetime" to serve as ambassador.

Two sources also said that allegations about the ambassador, "after being asked by the president", pushing to have the British Open golf championship played at a property owned by Trump were "of particular interest" to the investigators, the media outlet adds.