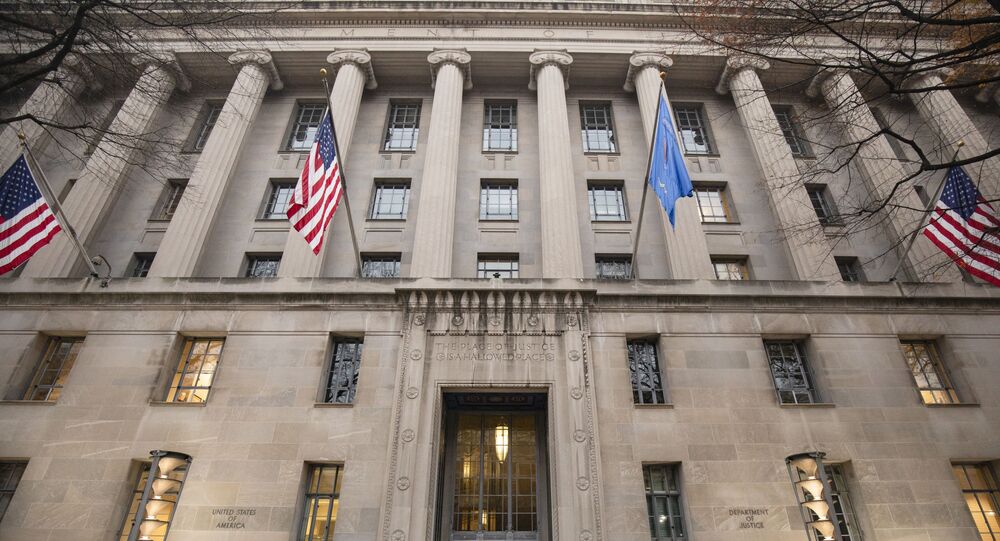 WASHINGTON (Sputnik) - Authorities arrested Ohio House of Representatives Speaker Larry Householder, three lobbyists, and one political strategist on charges involving a $60 million payment in exchange for Householder’s support of a billion-dollar bailout of two nuclear power plants, the US Justice Department announced in a press release.

"It is alleged that Larry Householder, 61, of Glenford, Ohio, and the enterprise conspired to violate the racketeering statute through honest services wire fraud, receipt of millions of dollars in bribes and money laundering", the release said on Tuesday.

The enterprise refers to Generation Now, a social welfare entity that ostensibly promoted energy independence and economic development, but was secretly controlled by Householder, the release said.

According to the 80-page criminal complaint unsealed today, from March 2017 to March 2020, the enterprise received millions of dollars in exchange for Householder's and the enterprise’s help in passing House Bill 6 - a billion-dollar bailout that saved two failing Ohio nuclear power plants from closing, the release also said.

The defendants then worked to corruptly ensure that the bill went into effect by defeating a ballot initiative to overturn the legislation. The Enterprise received approximately $60 million into Generation Now from an energy company and its affiliates during the relevant period, the release added.

Also arrested were longtime Householder aide Jeffrey Longstreth, Matthew Borges, a lobbyist and former chair of the Ohio Republican Party, and two other lobbyists: Neil Clark and Juan Cespedes, according to the release.

The five defendants had initial court appearances via video conference Tuesday afternoon when the case was unsealed.