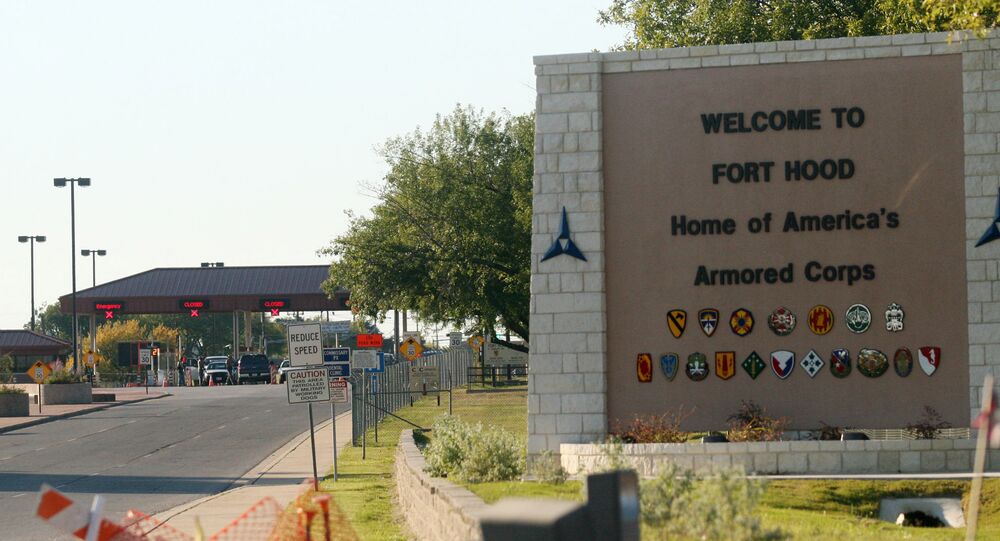 The US House of Representatives has passed its version of the 2021 National Defense Authorization Act (NDAA). US President Donald Trump has threatened to veto the bill if by the time it gets to his desk it still has measures removing the names of Confederate figures from US military installations.

The bill passed 295-125, with 187 Democrats and 108 Republicans voting for it and 43 Democrats, 81 Republicans and the chamber's lone Independent voting against it.

Importantly, the bill passed with 70% approval, which is more than enough to override a potential veto by Trump. Congress can surpass a presidential veto of a bill if two-thirds, or 67%, of federal lawmakers vote in favor of it.

Trump has promised to reject the $740 billion spending bill, which funds the US Defense Department and related agencies, if it contains measures recently added that would remove the names of Confederate figures from US military installations.

​However, the measure has the tacit approval of the US military's seniormost officer, the chairman of the Joint Chiefs of Staff.

“The Confederacy, the American Civil War was fought, and it was an act of rebellion,” Gen. Mark A. Milley told members of the House Armed Services Committee earlier this month. “It was an act of treason at the time against the Union, against the Stars and Stripes, against the US Constitution, and those officers turned their back on their oath.”

Some of those bases include Fort Hood, Fort Bragg, Fort Benning, Fort Gordon, and Camp Pendleton. Earlier this month, US Defense Secretary Mark Esper issued a memorandum effectively banning display of the Confederate battle flag on US bases.

The Confederate States of America was formed in 1861 by several southern US states when they separated from the Union over fears that newly elected US President Abraham Lincoln would take actions that would end the legal enslavement of Black people, whose labor formed the basis of the region's agricultural industry. The Confederacy ended in 1865 with the rebellion's defeat, the capture of its capital at Richmond, Virginia, the surrender of its principal commanders, and the formal ending of Black enslavement.

The recent wave of mass protests against anti-Black racism in American society have heralded the destruction or removal of numerous statues and other monuments commemorating Confederate figures and others known for their racial prejudice as well as forced the redesigning of state flags and the renaming of buildings, roads, locations, sports teams, and other features of American life across the country.