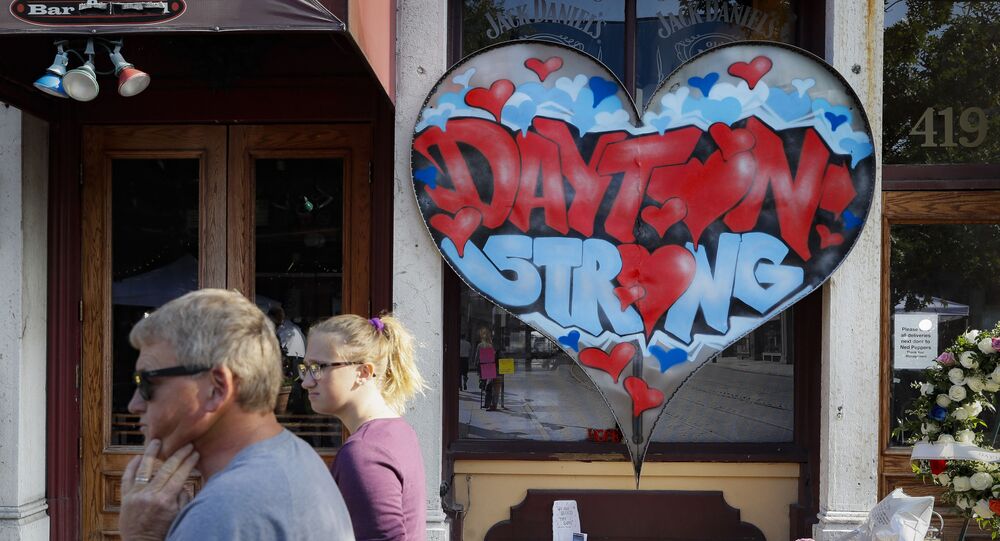 ​Householder, a farmer and businessman in Glenford, has led the Republican-controlled Ohio House since January 2019. He previously served as speaker 2001 - 2004 but left due to term limits. He returned in January 2017 and mounted a campaign to become the first lawmaker to recapture the speaker position in nearly six decades.

The home of Ohio House Speaker Larry Householder has been raided by the Federal Bureau of Investigation, as part of a probe into a multi-million dollar racketeering conspiracy, according to Dayton Daily News outlet.

It’s alleged that up to US$60 million in bribes have been paid to a state official and associates – while full details on the case are yet to be released, FBI Special Agent in Charge Chris Hoffman and US Attorney for the Southern District of Ohio David DeVillers are expected to brief the press later today.

The speaker is an extremely powerful political position in US state politics, with significant influence over how Ohio spends over US$140 billion and the ability to halt any piece of legislation.

It’s not the first time the FBI has investigated Householder – in 2004, a probe was launched into allegations he and his aides received kickbacks from vendors doing business with the Ohio House Republican campaign arm. It was eventually closed in 2006 without any charges being filed.

It’s also the second time in two years federal agents have shown up on the property of an Ohio House speaker – in May 2018, FBI agents raided the Clark County home of Cliff Rosenberger shortly after he resigned amid an investigation into possible ‘pay-to-play’ activities involving the payday loan industry. No charges have yet been filed in the case, although it’s been confirmed he took a four-day trip to London paid for partly by payday lenders.

In 2019, Transparency International stated the US is "experiencing threats to its system of checks and balances", along with an "erosion of ethical norms at the highest levels of power”.

Since 2012, seven Ohio state representatives – five Democrats, two Republicans – have been convicted of corruption and fraud.

US Auto Workers Union President Stepping Down Amid Corruption Probe