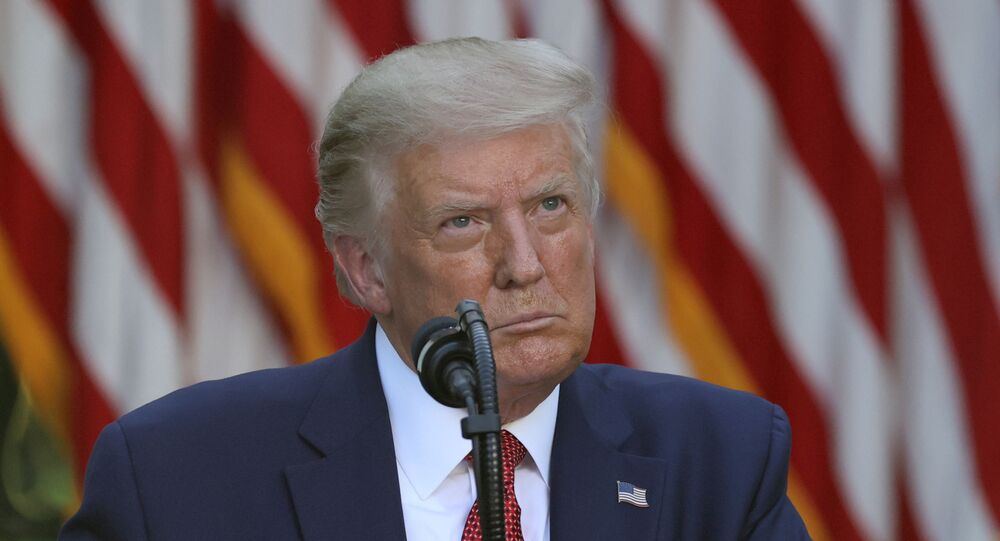 Mary Trump, daughter of President Donald Trump’s late brother, Fred Trump Jr., claimed in her recently-released book, titled ‘Too Much and Never Enough: How My Family Created the World’s Most Dangerous Man’, that the president’s father, her grandfather, was a “high-functioning sociopath” who fostered an “atmosphere of division” among his children.

Portland Mayor Tells Trump to Keep Fed Troops in His 'Own Buildings, or Have Them Leave Our City'