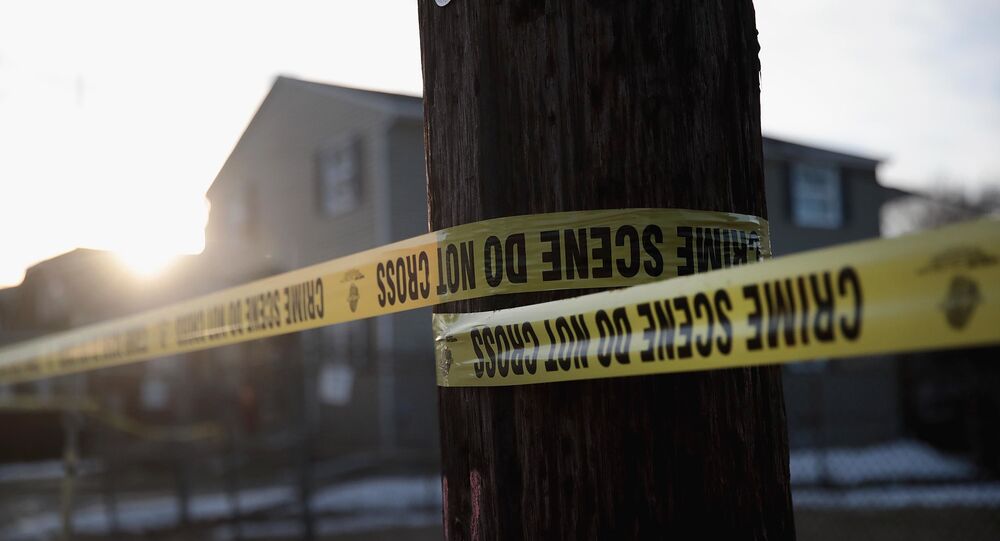 A large fight broke out among a gathering of nearly 200 people in Peoria, Illinois early in the morning of 19 July, local police said in a statement.

A total of 13 people were injured in a shooting that followed a fight involving about 200 people who had gathered at the riverfront in Peoria, police said in a statement. Law enforcement arrived at the scene at approximately 4:41 a.m. responding to a report about a fight.

According to the police, there were multiple people in the crowd firing weapons.

All the victims were promptly taken to local hospitals, while none of the injuries were considered life-threatening. The incident is under investigation, the police said.

The number of shootings in the United States has significantly increased since the beginning of July, according to White House Press Secretary Kayleigh McEnany.

On 11 July, violent riots erupted in Portland a night after a group of protesters gathered near the Hatfield United States Courthouse while federal officers were inside the building. Local media reported that officers exited the building in order to chase a man who had used chalk to write on the sidewalk in front of the courthouse. As a result, one protester was seriously injured in the head when officers fired munitions to disperse the crowd.

The recent shooting incidents in the US include the murder of an eight-year-old girl in Atlanta on 5 July and the death of at least two people during a shooting at a nightclub in Greenville, South Carolina.