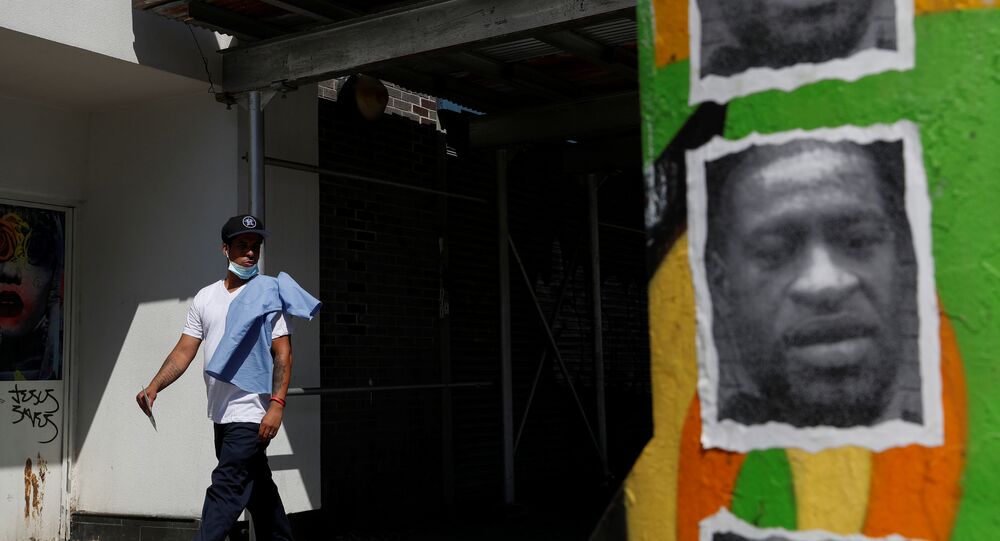 After Minneapolis, Minnesota, became the nucleus of Black Lives Matter anti-racism demonstrations across the United States, many state and local authorities have looked at new measures to correct existing racial inequalities.

The Minneapolis City Council determined on Friday that racism is a public health emergency, pledging increased funding and resources to “name, reverse, and repair the harm done” to people of colour in the city, the Star Tribune reports.

Voted unanimously just two months after the death of George Floyd, a black man, at the hands of white Minneapolis police officers while in custody, the bill is dedicated to connecting social issues to the "core" issue of racism.

“I am asking my colleagues ... to declare a state of emergency declaring racism as a public health issue. Until we name this virus, this disease that has infected America for the past 400 years, we will never, ever resolve this issue." pic.twitter.com/2MIz8IDOGm

​During a committee meeting last week, Jenkins listed Floyd’s killing among issues including disproportionate vulnerability to coronavirus, and home ownership inequality as problems which have “been deeply agreed upon that, at the core, is racism".

“How do we begin to address and end racism?” Jenkins said before adding, “I think the first step in that process is through naming that as an issue".

The resolution, supported by Jenkins and Council Member Phillipe Cunningham, outlines ways in which the city could reduce racism's impact on those in the area.

A racial advisory committee in the city government said it would begin a review into the city charter and “establish a long-term sustainable source” of funding to improve development programming for youth of colour. An annual report will also be put together detailing the health of residents of colour.

The resolution will also suggest criminal justice reforms and safety measures including only arresting people for violent or "major” crimes, as well as ending cash bail. Future funding will also be siphoned toward small business and housing to ensure that land is more affordable and “reverse and repair the harm experienced” by residents of colour.

According to a Star Tribune analysis of US Census data in 2019, black people in the state experienced significantly higher levels of poverty and unemployment, alongside lower rates of home ownership.

The city’s declaration follows a similar measure introduced by the Hennepin County Board in June which included directives to reduce racial inequalities in housing, health care, education, and other social issues.

It also comes amid a wave of anti-racism and anti-police-brutaility protests in all 50 of the United States and in many urban centers around the world following Floyd's killing by police, with demands for deep reform or outright abolition of police forces.

What Are You? Mysterious 'Yoda-Like' Creature Puzzles People in Minnesota - Video

Eye in the Sky: Minnesota Cops Use UAV Surveillance to Tackle Beach Nudity