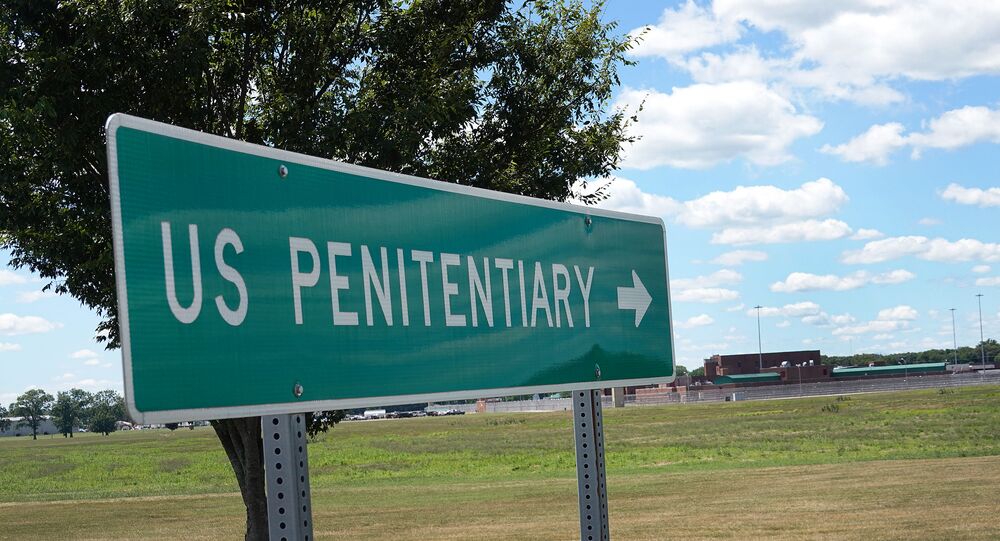 WASHINGTON (Sputnik) - The US Supreme Court paved the way for the United States to carry out its second federal execution in 17 years after overturning orders that had delayed the death sentence of a man who suffers from dementia, a ruling issued on Thursday showed.

"The District Court’s July 15, 2020 order granting a preliminary injunction is vacated." the Supreme Court said in a 5-4 ruling that overturned a lower court's decision to put an emergency hold on all federal executions.

The US District Court for the District of Columbia on Wednesday temporarily halted the executions to allow prisoners more time for legal challenges to the government's lethal injection procedure.

But Thursday's Supreme Court's ruling allows the government to proceed with the execution of Wesley Ira Purkey, a man whose lawyers say he suffers from advancing Alzheimer's disease. Purkey was originally scheduled to be executed on Wednesday afternoon.

Four of the Supreme Court's judges dissented in the ruling, with Justice Sonia Sotomayor writing, "proceeding with Purkey's execution now, despite the grave questions and factual findings regarding his mental competency, casts a shroud of constitutional doubt over the most irrevocable of injuries."

© AFP 2020 / SCOTT OLSON
US Attorney General Barr Says 'Justice Done' After First Federal Execution in 17 Years
Purkey was convicted of the kidnapping and killing of a 16-year-old girl in 1998. His lawyers say he suffers from advancing Alzheimer's disease and dementia and is therefore mentally unfit to be executed.

US President Donald Trump's administration in 2019 ordered the resumption of capital punishment for federal crimes. On Tuesday, the government carried out the country's first federal execution since 2003.

The move to resume federal executions has triggered concerns both inside the country and abroad, with the European Union calling on the US government to review its decision, which runs counter to the global trend to abolish death penalty.