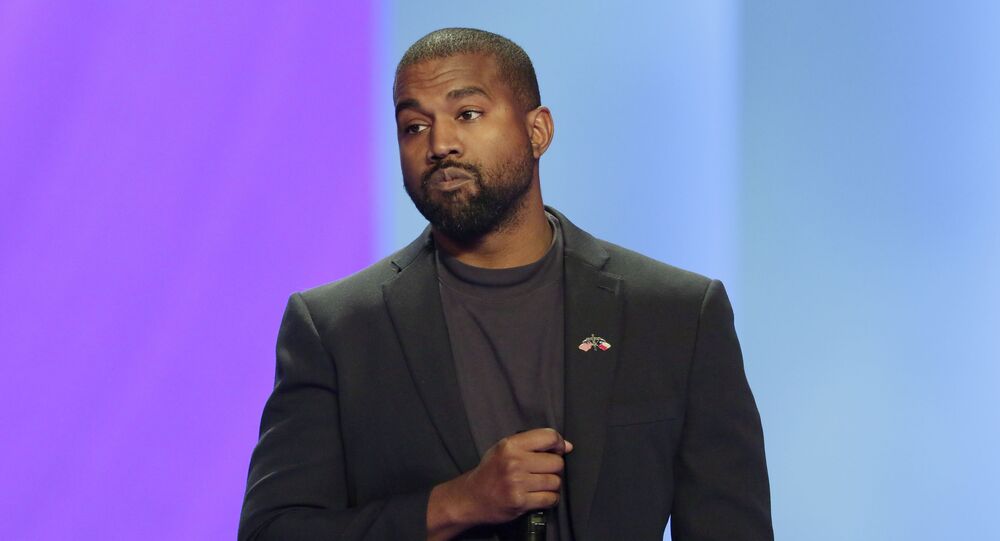 It has hardly been two weeks since American rapper Kanye West caused waves on social media by announcing that he was running for president of the United States, even gaining endorsement from tech billionaire Elon Musk.

Steve Kramer, an election strategist who was hired, along with around 180 other staffers, by Kanye West in order to run his presidential campaign, said that the rapper "is out" from the race, according to The Intelligencer.

According to Kramer, West was pretty serious with his Oval Office ambitions, as he hired a lot of staff in an attempt to make it into the ballots, despite the deadline for registration in many states having passed. As the signature collecting process was ongoing, Kramer noted "overwhelming support to get him on the ballot".

“I have nothing good or bad to say about Kanye. Everyone has their personal decision about why they make decisions. Running for president has to be one of the hardest things for someone to actually contemplate at that level," Kramer said, cited by The Intelligencer, adding that “any candidate running for president for the first time goes through these hiccups”.

Kanye announced his presidential bid earlier in the month, igniting both debates and waves of support on social media and gaining endorsement from SpaceX and Tesla CEO Elon Musk.

The incumbent President Donald Trump voiced hopes that West would support him in the presidential race, despite the fact that the rapper, earlier known as a supporter of the President, "took the red hat off" during one of his interviews.

This is not the first time West has teased the United States with promises to run for president of the country, as he did the same back in 2015.