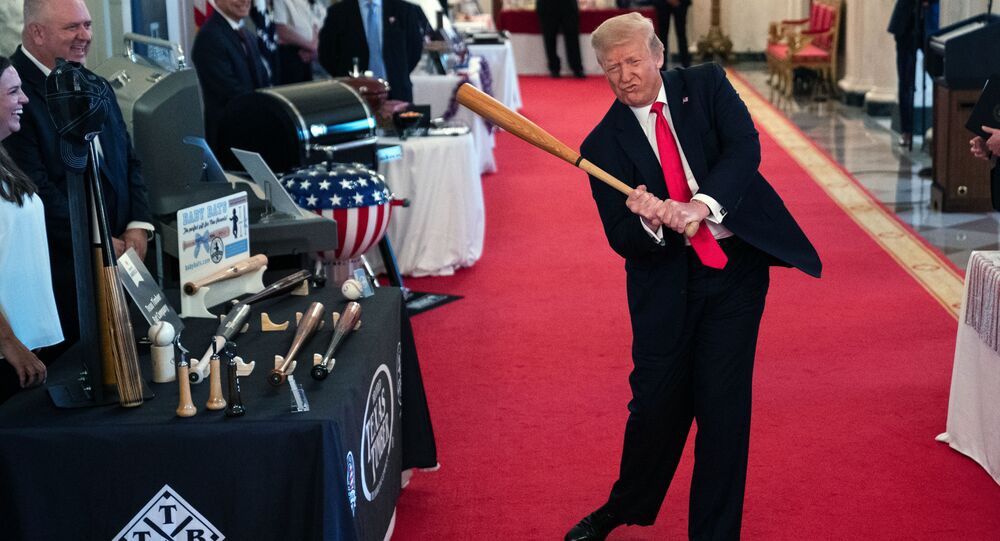 An article published at one of the most prestigious universities in the United States sharply criticised the Trump administration's immigration policies for scientific and research workers, namely as the nation was declining in global influence as a major hub for tech talent, it was revealed on Tuesday.

Immigration barriers to skilled immigrants amid the ongoing COVID-19 pandemic had made foreign talent retention "slower, costlier, and much less certain", the report said.

The report comes after US Immigration and Customs Enforcement (ICE) announced last week that foreign students would need to leave if their schools fully operated online next semester.

According to research cited by MIT, immigration was "critical" to science and technology, boosting innovation and jobs for the nation.

Nations such as China, Canada, the United Kingdom, Australia and many others were also attracting foreign ingenuity in research and development to compete with the US in quantum computing, artificial intelligence and biotech, among others.

Such changes would topple the US as "the only option", the article added.

Economic rivals were also boosting immigration while the US was "driving talent away", MIT said, citing an interview with the South China Morning Post.

Canada's Express Entry system would allow permanent residency to high-skilled labour in up to nine months, taking non-citizens living in the US on temporary visas or green cards, it was found.

Australia had also launched a Global talent programme to recruit Science, Technology, Engineering and Manufacturing (STEM) talent across the globe, with the UK fast-tracking visas for scientists and other skilled workers.

© CC0
Trump's Trade War Costing US Influence in Int'l 5G Bodies as China, Huawei Leads in Contributions
"America’s historic near-monopoly on the global market for foreign talent is fading, and the stakes are getting higher. The US’s long-standing bet on a failing immigration system looks increasingly risky," it concluded.

The news comes as concerns over the Trump administration's policy of 'tech nationalism' have been voiced by industry leaders, namely after US sanctions and pressure from Washington forced the UK government to order British telecoms on Tuesday to rip and replace telecoms equipment from Huawei Technologies in seven years time.

Former members of the Obama administration warned that the US had lost significant influence in international tech standards organisations such as the IEEE and 3GPP, namely in 5G internet, due to the ongoing trade war with China.