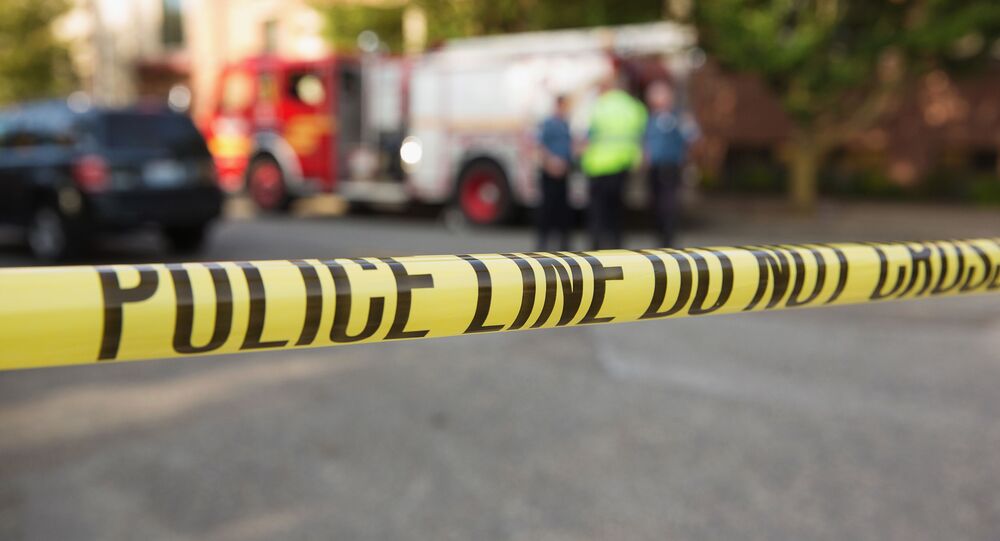 Police in Bellevue, Washington said they received calls at about 7:30 p.m. that they described as "frantic" and with "chaos heard in the background”.

Two people died and another two were injured in a shooting and stabbing at an apartment complex in Bellevue, Washington on Saturday night, local police said via Twitter.

After arriving at the building, police officers found a dead body and three injured persons - one of whom later died at the crime scene despite life-saving efforts. The other two, a man and a woman, were hospitalised. The woman's life is not in danger, while the man's injuries are critical, the chief of police said.

A preliminary investigation found that the killing was not random. However, there was no danger to the local community, police assured.