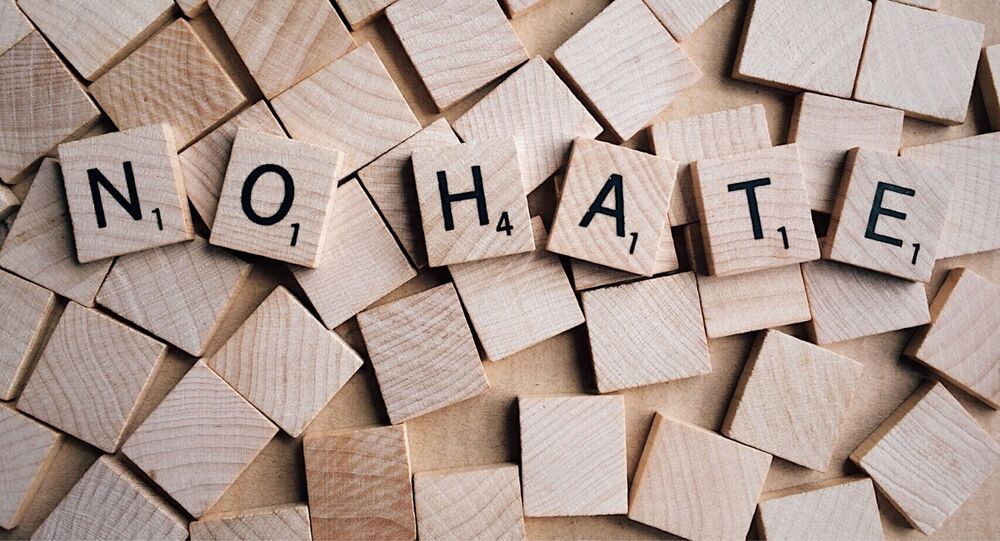 Oregon Politician Admits to Deceiving Police Over 'Racist' Letter, Which He Wrote Himself

The politician claims to have sought a dialogue with police over racism issues in the county, but police did not appreciate his efforts, calling them out as poorly timed, considering the ongoing racial tensions in the US.

Police in Umatilla County in the US state of Oregon have closed their investigation into the origins of a racially-charged letter, delivered to an aspiring local politician, Jonathan Lopez, after finding out that the mail in question was apparently drafted and sent by Lopez himself.

The letter, filled with racial slurs and even threats to the Latino community, which Lopez is part of, served as pre-text for the politician to raise racial issues in Umatilla County via social media and with police, apparently due to the lack of relevant events. Lopez confirmed that he'd penned the hate mail himself, but insisted that misleading the police was not his intention.

"I never meant to file a [police] report, it just kind of spiralled out," Lopez said.

The politician's efforts found little understanding among the police, who are now looking into opening another case – this time against Lopez himself over filing a false report. Hermiston, Oregon Police Chief Jason Edmiston condemned the politician's stunt, noting that the US has more than enough racial tensions right now.

"The time spent on this fictitious claim means time lost on other matters, not to mention it needlessly adds to the incredible tension that exists in our nation today," Edmiston said.

However, false reporting is not the only trouble that Lopez is facing with the police. The politician is also under investigation for making fraudulent statements about his past and background while running for a position on the Umatilla County Board of Commissioners, which he failed to win, coming fourth. Lopez is, namely, suspected of lying about serving in the US Coast Guard.

Lopez's act found no end of condemnation online, with users widely recalling a similar stunt organised by African-American actor and singer Jussie Smollett, who was indicted for staging a fake hate crime assault, which he reported to the police. Netizens suggested that Smollett's approach to drawing attention to racism issues in the US is spreading like a virus.

This Jussie Smollett virus thing is turning into a pandemic!

Is there a Jussie Smollett Who-can-fake-racism-the-best pageant I hadn't heard of this year? So far, he still holds the crown. First runner up is Bubba Wallace.

Their is just no limit to stupidity!

…some suggested that maybe Lopez genuinely hates himself and hence drafted such a letter.

Mb he has self hatred and didn't mean to share....!