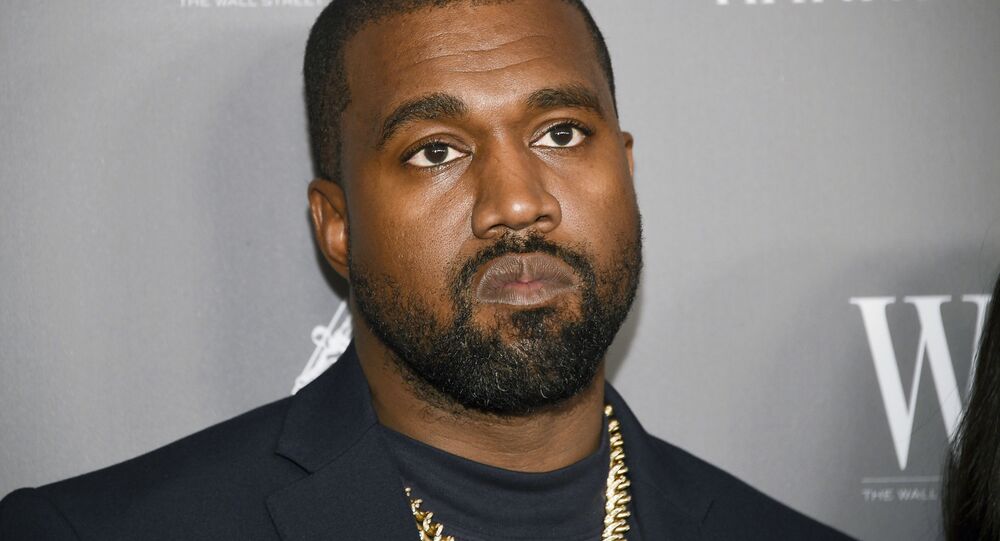 Yet another contender for the Oval office has seemingly emerged, with 43-year old African-American rapper Kanye West announcing via Twitter that he was throwing his hat into the ring for the November poll. Many took to social media to weigh in on whether the announcement was made in jest or ought to be taken seriously.

Monica Lewinsky has gone on Twitter to weigh in on the debate stirred by American rapper and husband of Kim Kardashian Kanye West, who announced last week that he would be running for president of the United States.

Lewinsky, known for her torrid affair with then-president Bill Clinton in 1995 when she was a 22-year old White House intern, which resulted in scandal when their relationship came to light in 1998, queried via Twitter if people were making bets yet on whether West’s run was “a reality show stunt”.

are we making bets yet that the KW run is a reality show stunt?

​Netizens quickly picked up on the tweet, making their own suggestions, with some convinced it was nothing more than a stunt to garner attention.

Unmedicated mania and delusions of grandeur, I think. He needs help. (and to go away)

Or is he just cycling through a manic phase?

He is dropping a new album.
He is NOT a registered voter, apparently.
He has not filled out any paperwork to run, and missed all of the deadlines.

It is a stunt, free publicity.

​Others saw a connection to the current incumbent of the White House.

I just wanna know how much the Trump campaign is paying him to do it.

Sorry Kanye but we are fully stocked on reality show presidents at the moment. We don’t even want the one we have.

Exactly. Reality TV got us into this mess.

I think he and Trump cooked this up together. In their universe, Kanye can siphon off enough black votes to change the outcome. It’s a racist strategy and obviously it won’t work.

Pretty sure I’ve heard this before, oh yeah they said these things about Trump

Okay but there's a world where he takes Sanders as a running mate, wins, then steps down to tour and then...

​One of the world's best selling music artists Kanye West, 43, caused a stir earlier as he voiced his intention on US Independence Day to run for the Oval office.

The flamboyant hip-hop artist tweeted he was running for president of the United States, adding the hashtag #2020VISION and saying that it is important to "realize the promise of America by trusting God, unifying our vision and building our future".

The billionaire, previously known as a supporter of Donald Trump, earlier said in a Forbes interview that he was breaking ranks with the president after having lost confidence in him over his response to the COVID-19 pandemic and protests over the death of George Floyd.

West, who proclaims himself to be a “born again” Christian, said he was also anti-abortion and anti-vaccine, citing God as the reason for both these stances.

The announcement that the musician intended to throw his hat in the ring left some scratching their heads in puzzlement at what they deemed a publicity stunt while others took the time to weigh his chances. Still others speculated about a possible secret pact between the rapper and current incumbent Donald Trump to try to pull votes from presumptive Democratic nominee Joe Biden.

The bombshell announcement was quickly endorsed by West's wife Kim Kardashian and Tesla CEO Elon Musk.
There is no formal deadline to file to run for president of the US, with West technically still able to register for the race in many states.

'Isn't Even the Craziest Part of 2020': What Could be Behind Kanye West's Tardy Presidential Bid?