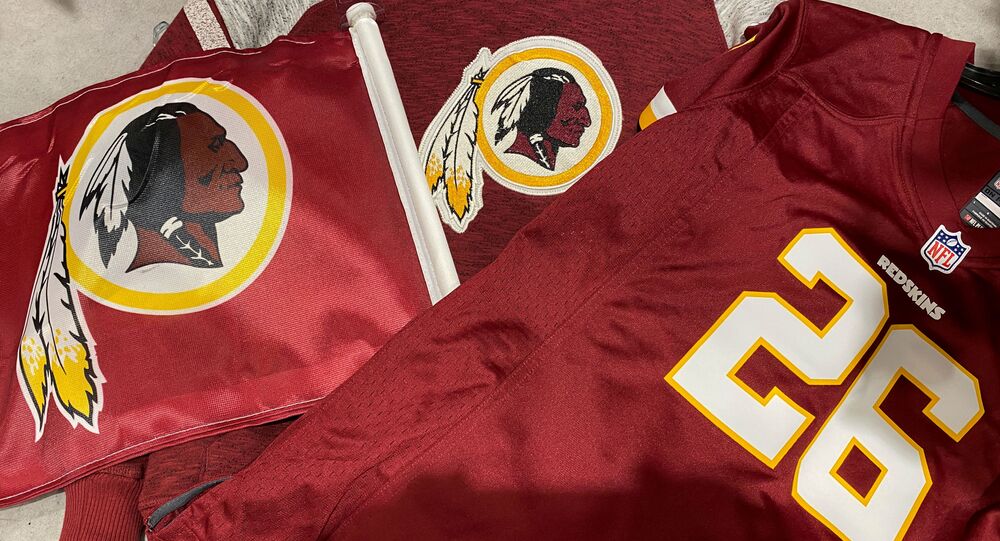 The announcement comes after the National Football League (NFL) asked the team to reconsider its nickname, which has been considered offensive to Native Americans.

Amazon is pulling Washington Redskins football team merchandise from its website, including jerseys, T-shirts and jewellery, the company announced on Wednesday.

"With the announcement from the Washington team and the NFL, we are removing products with the team's name and logo from our stores", spokesperson Ed Rosenberg confirmed. "Failure to properly close or delete all restricted product listings from your inventory may result in deactivation."

Last week, Redskins owner Daniel Snyder said that they will begin reviewing the name after several sponsors, including FedEx, and local politicians put pressure on them to change it.

The team's moniker has been questioned for many decades. In 2013, however, Snyder told USA Today they would never change the team's name, after the National Museum of the American Indian symposium had asked the team's management to review the nickname. Snyder insisted then that the name was chosen in honour of Native Americans, while the coach and four players themselves were Natives at that time, in 1933.