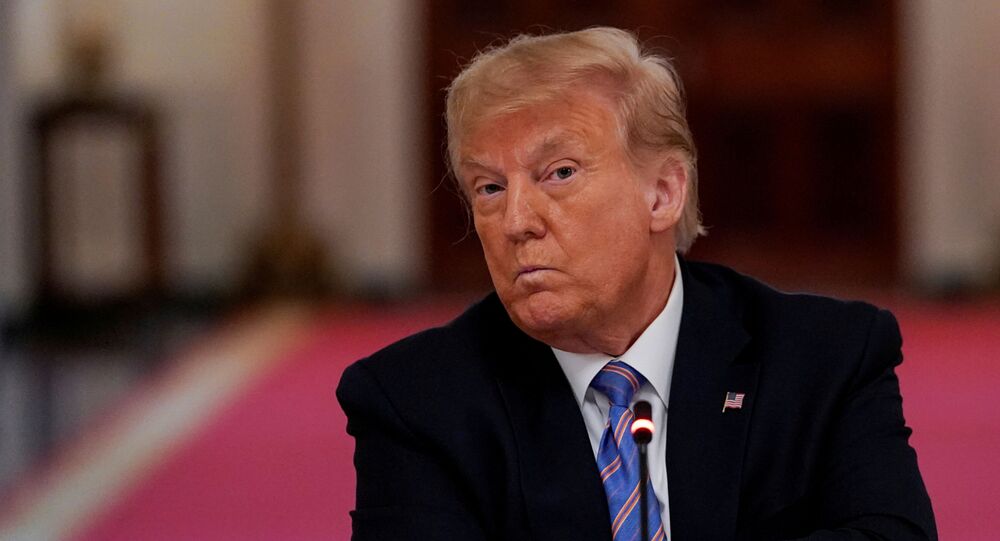 President Trump's niece’s book is about to hit American stores next week, despite strong objections from her own family. Some parts of the book - and even whole copies of the manuscript - have already been leaked to the media, sparking debates on whether the book actually says anything “new” about POTUS.

Mary Trump, the daughter of the president’s late brother Fred Trump Jr., is soon to unleash her tell-all book about her famous family.

But the fate of “Too Much and Never Enough: How My Family Created the World’s Most Dangerous Man”, is far from certain.

A lawsuit has been filed against the book by the president’s younger brother, Robert Trump, citing a 20-year-old non-disclosure agreement Mary Trump signed after dividing the inheritance of Fred Trump, effectively forbidding her from discussing family issues in print.

A temporary restraining order was placed against the president’s niece, barring her from releasing the book – but not her publisher. Mary Trump and her lawyers are arguing that there is a legal basis for Trump to release her work.

The book's fate will ultimately be decided by the New York Supreme Court, but copies have already been sent out across the country. Many now note, citing the example of John Bolton’s autobiography, that it’s unlikely that the judges would seek to prevent the book from seeing the light of day.

Mary’s book is perhaps even more anticipated than that of the former national security advisor, as it is set to focus extensively on the president’s personal rather than professional qualities.

Here are some of the most interesting and perhaps shocking claims about the president made by the book:

Trump’s press secretary Kayleigh McEnany has called “Too Much and Never Enough” a “book of falsehoods”, despite admitting that she has not yet had a chance to look at the manuscript herself.