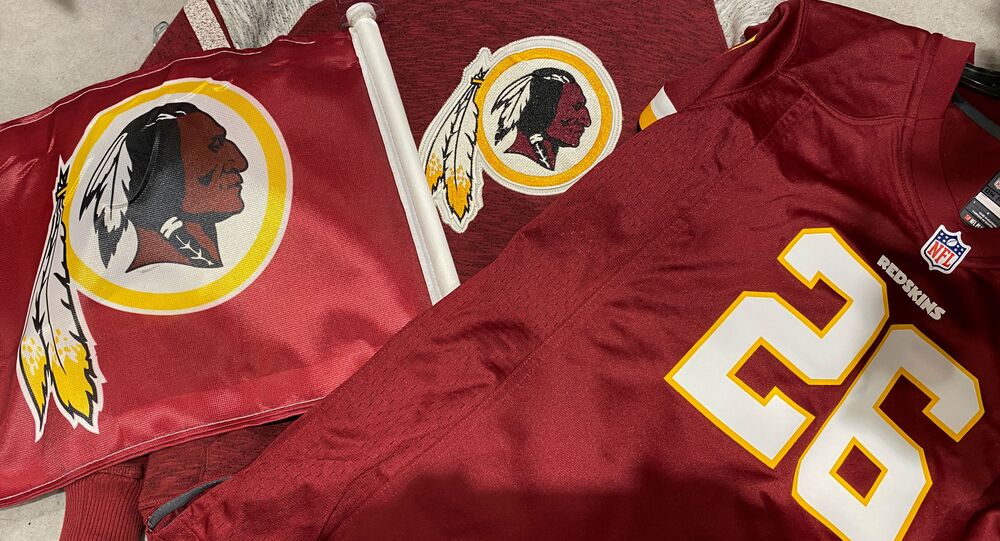 Controversy over racial relations in the United States has long centred around the names of some of the country's largest sports teams, thought to be racially insensitive by some, especially those pertaining to native peoples exterminated by the original European settlers.

US President Trump gave support for the current names of the Washington Redskins and Cleveland Indians football and baseball teams amid ongoing protests against their names which have long been accused of racial insensitivity.

Trump issued a statement on Twitter saying that the names were given out of "strength", and that "Indians, like Elizabeth Warren, must be very angry right now".

They name teams out of STRENGTH, not weakness, but now the Washington Redskins & Cleveland Indians, two fabled sports franchises, look like they are going to be changing their names in order to be politically correct. Indians, like Elizabeth Warren, must be very angry right now!

​Cleveland’s MLB team announced on Friday that they may be introducing a name change in the near future.

​The statement comes two years after the Indians removed the “Chief Wahoo” logo from their uniforms, and the Black Lives Matter movement may have placed significant pressure on the franchise to make the move. The Redskins, too, could soon be facing a name change.

The Indians have said they’re committed to “engaging our community and appropriate stakeholders to determine the best path forward with regard to our team name.”

Redskins owner Dan Snyder has opposed attempts to change the name since the 1990s. However, as sponsors such as FedEx -- which gave the team $205 million for the naming rights to FedExField in Landover, Md., recently called for it to be changed, Snyder has pledged to oversee a “thorough review” of the name.

The influence comes amid the ongoing Black Lives Matter movement, which has gained momentum following the death of George Floyd - an African American man who died at the hands of white police officers.