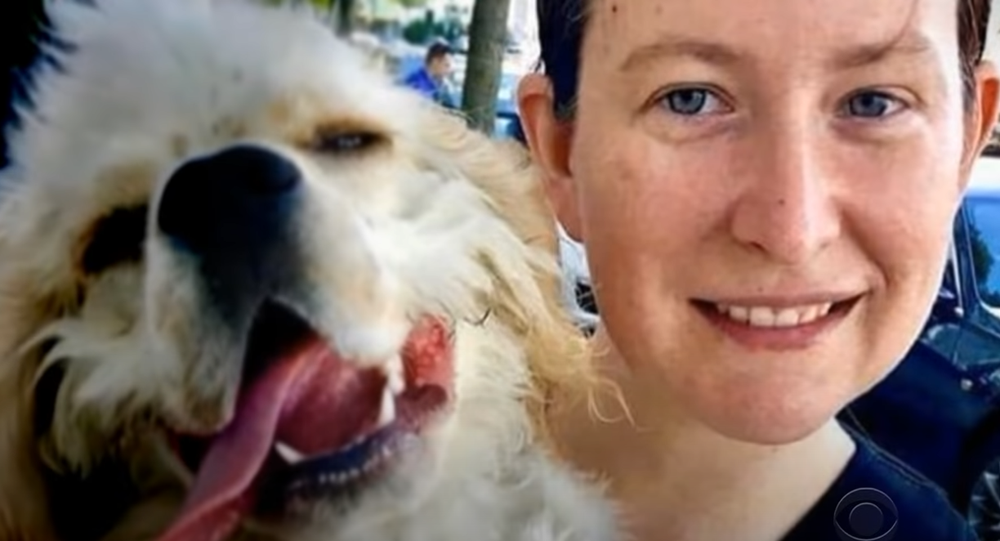 Amy Cooper, the white woman who called the cops on a Black bird-watcher while also violating a leash law in New York City’s Central Park, is now facing charges for falsely reporting an incident, according to a Monday statement issued by Manhattan District Attorney Cy Vance.

“Today our Office initiated a prosecution of Amy Cooper for Falsely Reporting an Incident in the Third Degree. Our office will provide the public with additional information as the case proceeds,” the July 6 news release read.

Amy Cooper ignited a national conversation on the weaponization of white womanhood after the 41-year-old was observed calling the police on Christian Cooper (no relation), a Black birder who had informed her of the leash law in the Ramble, a 36-acre wooded area of Central Park.

Oh, when Karens take a walk with their dogs off leash in the famous Bramble in NY’s Central Park, where it is clearly posted on signs that dogs MUST be leashed at all times, and someone like my brother (an avid birder) politely asks her to put her dog on the leash. pic.twitter.com/3YnzuATsDm

Amy Cooper’s tone is heard growing more distressed as the call progresses, and she even appears to be hurting her dog.

The video, which was posted by Christian Cooper’s sister, went viral within hours on Twitter and led to the firing of Amy Cooper from investment firm Franklin Templeton, as well as the voluntary surrendering of her dog to the Abandoned Angels Cocker Spaniel Rescue Inc. in New York.

Though Christian Cooper has accepted the 41-year-old’s apology, he also pointed out that her actions, whether intentional or not, could have gotten him killed due to “racial bias” within the US’ society and police force.

“I don’t know whether she’s a racist or not,” Christian Cooper stated during an interview with CBS News’ Gayle King in June. “I don’t know her life. I don’t know how she lives it. That act was unmistakably racist, even if she didn’t realize it in the moment.”

“There’s a reason why I’ve never worn contact lenses,” he told King. “Because people react differently to a Black man who wears little, round, nerdy eyeglasses, than to one who doesn’t.”

“I’m not sure someone’s life should be defined by 60 seconds of poor judgment,” he qualified.

When asked on May 26 by local outlet PIX11 if charges would be brought against Amy Cooper for her filing of a false report, New York City Police Department First Deputy Commissioner Benjamin Tucker declared that the DA “would never prosecute that.”

“We’re not going to pursue that, we’ve got bigger fish to fry,” he also said, noting that it wasn’t clear if it would be actionable “in terms of violations.”

However, the May 25 incident occurred the same day as the police killing of unarmed Minneapolis, Minnesota, resident George Floyd, and has been followed by a number of demonstrations demanding police reform and equality. These protests have brought about a number of company statements and efforts by public and private company officials to denounce racism.

The DA’s Monday statement also welcomed other victims of such calls to contact Vance’s office.

“At this time I would like to encourage anyone who has been the target of false reporting to contact our Office. We are strongly committed to holding perpetrators of this conduct accountable.”

Amy Cooper is scheduled for an arraignment on October 14.