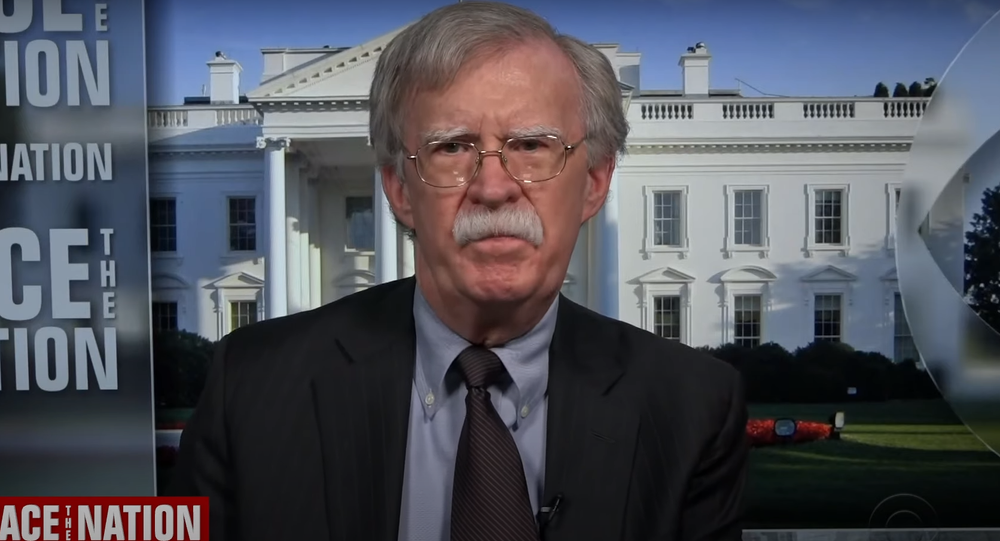 After an explosion at the Natanz Fuel Enrichment Plant, unconfirmed reports have begun to circulate claiming that Iranian officials regard the incident as "sabotage" and have warned that there will be retaliation against any country that conducts such attacks.

The former US national security adviser, John Bolton, while speaking to a CBS News host, said that if sabotage is behind the recent explosions at Iran's "nuclear and missile facilities", those responsible should be given "more power", and could "try the same on North Korea" if they had "spare time".

When asked on the possibility of sabotage in the blasts, Bolton outlined that nobody has "claimed credit" for the incidents, and took a note that "the Iranian government is trying not to comment on it".

"Nobody's claiming credit for it except the dissident group inside Iran. The Iranian government itself is trying not to comment on it. The Israeli government is not commenting. It's not clear whether this is the precursor of a larger attack or not", Bolton said.

Regarding media reports over Tel Aviv being responsible the explosions, Israeli Defence Minister Benny Gantz said that "not every incident that transpires in Iran necessarily has something to do with us".

Not dismissing sabotage, Bolton suggested that if someone is trying to "take down" the Iranian nuclear and missile program, they should be supported, and perhaps, they could do the same to North Korea "if they have some spare time".

"But if somebody is beginning the process of taking down Iran's nuclear and ballistic missile program, I say more power to them, and if they have some spare time, maybe they could try the same on North Korea", the former Trump appointee said.

During his service as Trump's chosen national security adviser, Bolton pressured North Korea to provide “a real indication” that Pyongyang would suspend its nuclear program. After he was fired by Trump, Bolton shared in his tell-all book some of his insights on the president's foreign policies. He also dedicated part of the book to North Korea, particularly implying that Kim Jong Un, despite his "deep friendship" with POTUS, had not given up on the nation's nuclear weapons program.

Bolton's comments come after a series of blasts have occurred in Iran over the past weeks, starting with an explosion near Tehran's Parchin military complex, associated in media with an underground missile production facility.

It was followed by an explosion at the Natanz Fuel Enrichment Plant (FEP) on 2 July and a blast at a power plant in Ahvaz on 4 July.

The explosions took place amid ongoing tensions between the US and Iran over the latter's nuclear program and the Trump administration's 2018 exit from the 2015 Joint Comprehensive Plan of Action (JCPOA).

Tehran revealed that the Natanz explosion did "significant damage" to the site, and could slow down the development of advanced centrifuges. According to the statement, plans have been announced to build a larger facility with newer equipment.

Reports by Iranian media have also emerged, saying that the reason behind the incident is already known to Iran's Supreme National Security Council (SNSC) and "will be announced at a proper time" due to security considerations.

The Natanz facility is one of Iran's primary nuclear plants and is used for uranium enrichment. While Tehran began slowly reducing its JCPOA obligations after the US withdrawal, it is still committed to only developing its nuclear program for peaceful purposes, including energy and medicine.