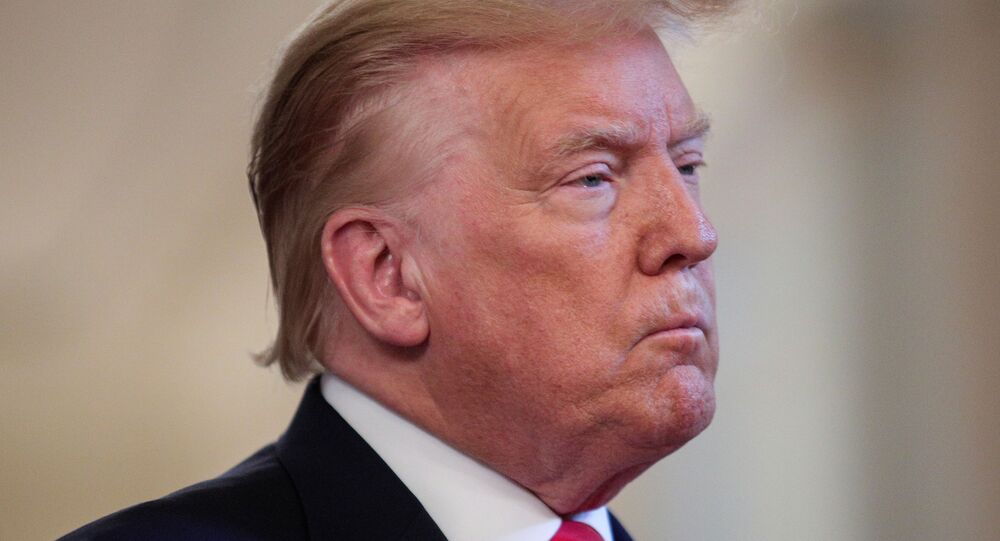 Users on social platform TikTok have started a new campaign against US President Donald Trump by leaving negative reviews and comments for businesses owned by the Trump family on Yelp pages and Google reviews.

The campaign was initially kicked off by a young TikTok user nicknamed ‘Angel’, who urged other users to leave “One Star reviews on all of Donald Trumps restaraunts [sic] and businesses”, according to the Daily Dot.

Many videos appeared recently on the social website featuring teenagers leaving one-star reviews and negative comment about businesses owned by the president, such as the Trump Tower, the Trump Grill, the Trump International Hotel in Las Vegas and his Mar-a-lago resort in Florida.

Users also called on others to take part in the “review-bombing” campaign against Trump family businesses.

User Angel said that he came up with the idea of review-bombing the president’s family properties after seeing other TikTok users ironically “saying it be bad if people left low star ratings on his businesses”.

The anti-Trump activist said that he considers the campaign to be a good way to hold “people in power, like Trump, accountable”.

“We need to be heard and our president needs to focus on the futures of future generation such as black/Indigenous and LGTBTQ+ communities and have them feel accepted and welcomed in our country,” Angel said, quoted by the news website.

“Thinking about what a shame it would be if everyone went to Donald Trump’s merch store and filled their cart up with as many things as they could and then got distracted Googling the damaging effects shopping cart abandonment has online shopping and just forgot to come back to check out. That would be a shame,” one of the activists said in a TikTok video, encouraging others to take part in the campaign that usually cost retailers time and money.

The next gen z prank on Trump. I was skeptical but a lot of the stuff is sold out so long story short I am at $700 of merchandise so far and counting. Join this movement and make America great again pic.twitter.com/lPDRwLdiTT

In mid-June, TikTok teenagers reportedly targeted a Trump rally in Tulsa, Oklahoma; POTUS’s first public campaign event since the beginning of the ongoing coronavirus (COVID-19) pandemic in the country. Activists allegedly purchased large numbers of tickets with no intention of showing up, reportedly narrowing chances for Trump supporters to attend the event.

The Trump re-election campaign refuted claims that TikTok teenagers had succeeded in sabotaging the event, attended by around 6,200 supporters only, in comparison to the full 19,000 capacity of the BOK Center, where the rally was held, despite the president’s and his campaign’s earlier claims that almost one million tickets had been reserved for the event.