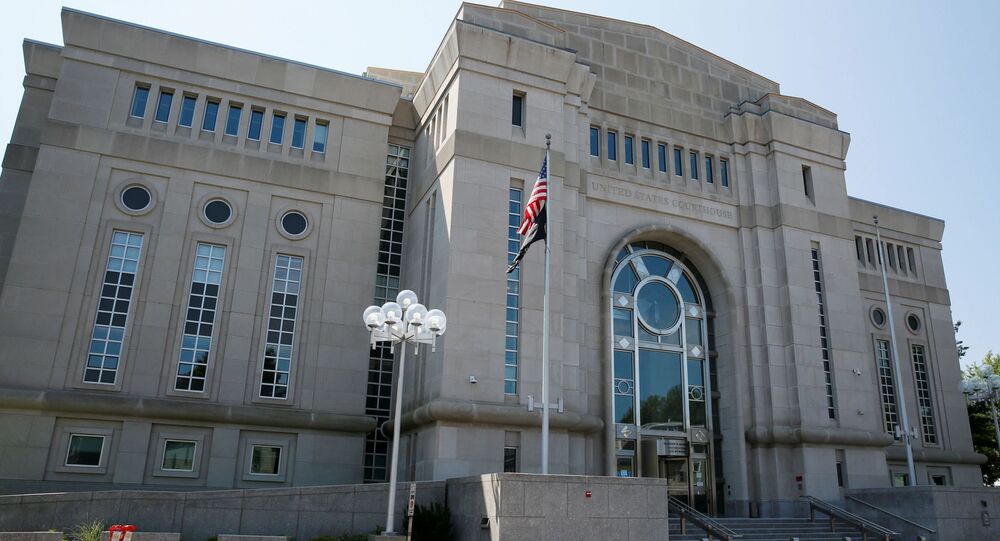 Earlier in the day, an FBI spokesperson confirmed that Maxwell had been arrested on charges related to transporting a minor with intent to engage in criminal activity and perjury.

The district attorney of the United States District Court for the Southern District of New York is giving a press conference after Jeffrey Epstein’s close friend Ghislaine Maxwell was arrested by the FBI in New Hampshire on charges of playing a role in the "sexual exploitation and abuse of multiple minor girls by Epstein".

One of Epstein’s alleged victims, Virginia Giuffre, claimed to have been forced by Maxwell to have sex with Epstein and members of his entourage.

Epstein, a wealthy financier and convicted sex offender, was charged in New York with sex trafficking and conspiracy in 2019. He pleaded not guilty to the charges against him. In August 2019, he was found dead in his Metropolitan Correctional Centre jail cell, shortly after being removed from suicide watch before trial.