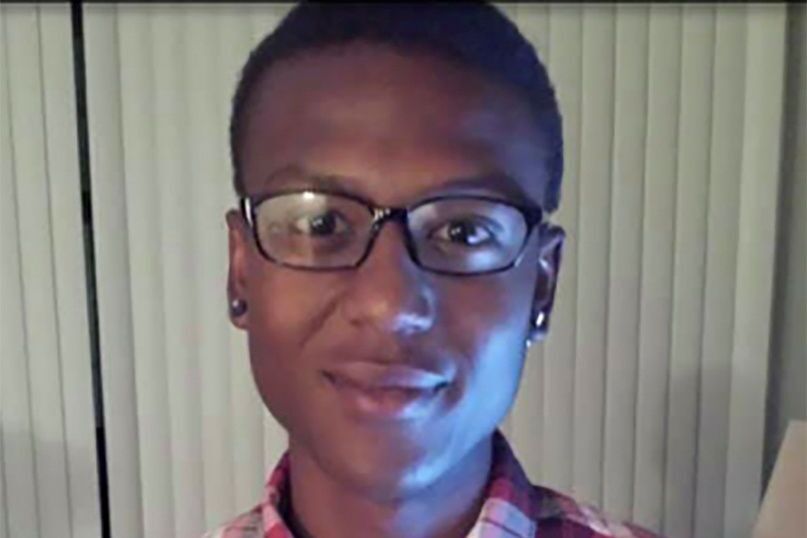 MOSCOW (Sputnik) - Demonstrators have gathered in the Aurora municipality in the US state of Colorado, protesting against racial injustice and expressing solidarity with the death of 23-year-old African-American Elijah McClain.

People gathered in Aurora’s municipal centre on Saturday, calling for justice for McClain. Protesters were holding signs saying "My Life Matters", "No Justice, No Peace", and "The Violence Needs to Stop".

If you’re going to protest, make sure you DISTURB and DISRUPT the everyday normal. We took over the highway today in Aurora, CO for #ElijahMcClain pic.twitter.com/LRAJzU6A1w

WATCH: Hundreds of people are gathered at the Aurora Police Department's headquarters in Aurora, Colorado to protest the 2019 death of #ElijahMcClain after an encounter with officers pic.twitter.com/bPxpPjzZfr

No injuries or arrested were reported, but a local highway was shut down during the day, The Denver Post reported on Saturday. According to the newspaper, the Saturday protest, in which thousands participated, was organized by the Denver chapter of the Party for Socialism and Liberation.

The Aurora Police Department said ahead of the protest that it supported a peaceful demonstration over the tragic loss of Elijah McClain.

"Unfortunately, we know outsiders may be in attendance to hijack the intended message today by being destructive and wreaking havoc upon a community they do not live nor work in", Aurora police said in a statement.

On Friday, US Attorney General William Barr said that the Justice Department was forming a task force to counter anti-government extremists that have become active amid protests against police brutality and racial discrimination in the US. According to Barr, in recent weeks, anti-government extremists have undermined peaceful protests, attacked police officers, government officials, destroyed public and private property, and threatened innocent people.

Earlier this week, Colorado Governor Jared Polis ordered the state attorney general to investigate the case of Elijah McClain, who died after a confrontation with Aurora police in August 2019. The case drew renewed attention amid Black Lives Matter protests that began after the death of African American George Floyd in police custody in May.