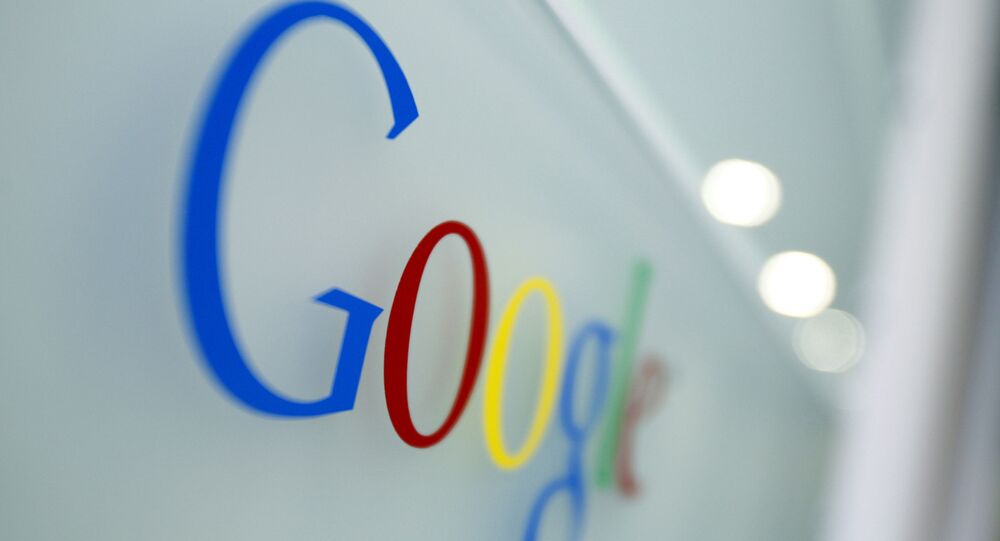 MOSCOW (Sputnik) - The US Justice Department is expected to sue Google in the next few months, accusing the company of monopolising the advertising technology market, the Politico newspaper said, citing its sources familiar with the situation.

According to the sources, representatives of the Department of Justice and officials engaged in antitrust activities held an online meeting on Friday to discuss the alleged lawsuit. A final decision on the charges against Google will reportedly be made by Attorney General William Barr in the next few weeks.

The sources noted that the lawsuit would contain accusations of Google's monopolisation of the advertising and search technologies markets, in particular, through contacts with Apple and cell phone manufacturers using the Android operating system to require the company's search engine to be installed on devices as a default one.

© AP Photo / Alastair Grant
A photo of the Google logo at their offices in Granary Sqaure, London, Thursday Nov. 1, 2018.

An official representative of the Department of Justice declined to comment on this information to Politico.