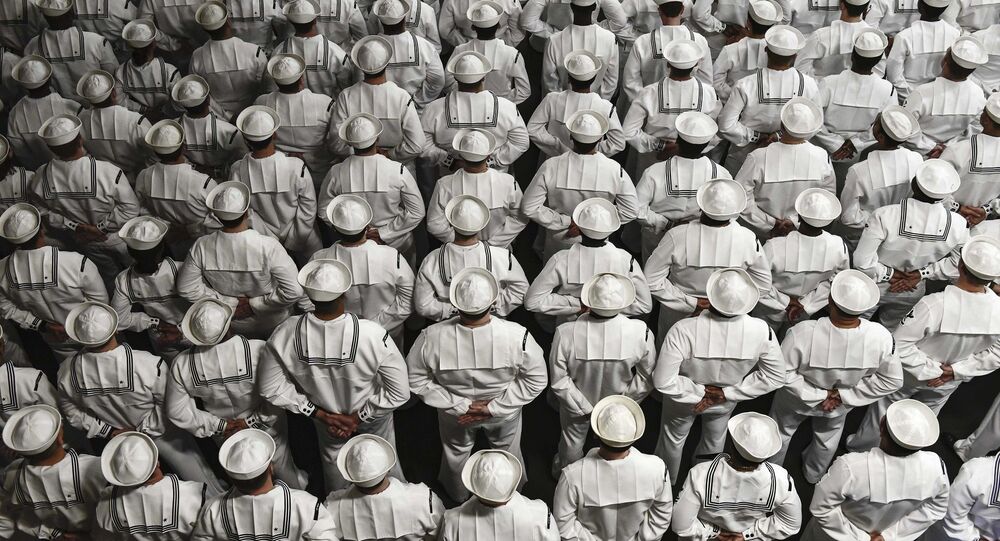 A Long Strange Trip: US Navy Reports Growth in Its Staff Using LSD

A couple of years ago, more than ten US Navy sailors were accused of operating a drug ring that mainly trafficked LSD and ecstasy out of the USS Ronald Reagan between January 2017 and February 2018.

According to NCIS, they had "noticed an increase of drug investigations involving Department of Navy personnel" buying and distributing the hallucinogenic drug in 2019.

The agency said that “many of these investigations involve purchasing the drug on the dark web”, something that requires specific software or authorisation to access.

NCIS also urged those who have information on “DON [Department of the Navy Organisations] personnel buying or selling LSD or illicit substances either on or off the dark web” to report it to the agency.

The agency added that they are cooperating with other law enforcement bodies to keep a watchful eye on online marketplaces, which are part of the dark web, to try and identify any DON members who may be using these networks to buy LSD.

The agency’s report comes after a US sailor last year was accused of ordering 93 tablets of LSD with the intent to distribute them.

Separately, 15 US Navy sailors faced charges a few years ago of operating a drug ring that primarily trafficked LSD and ecstasy out of the USS Ronald Reagan, stationed in Japan, between January 2017 and February 2018.

The NCIS report seems to indicate a sort of LSD comeback to the US Navy given that from 2003 and 2006, there were only four reported cases of DON personnel using the drug.