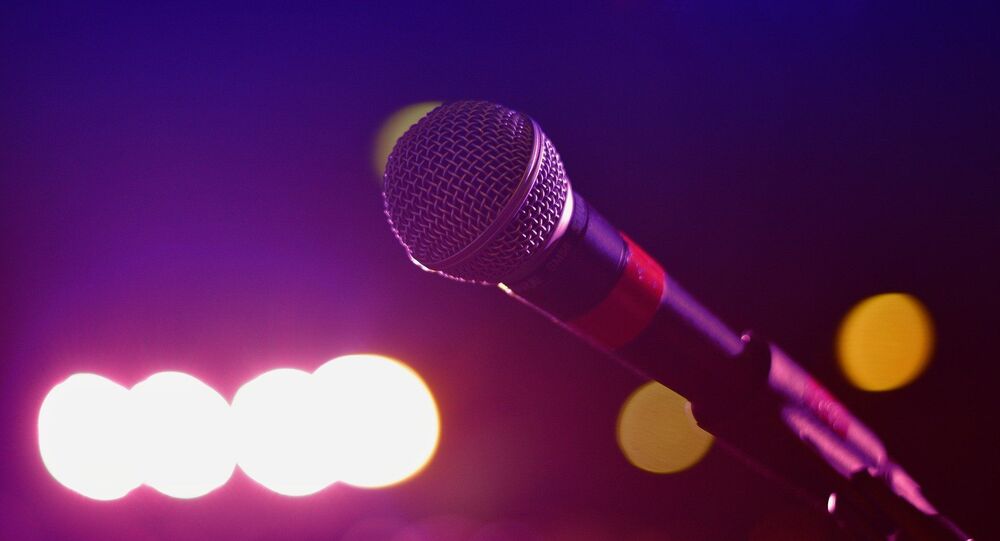 The protests, which began as a movement in opposition to police brutality and indifference towards the lives of African Americans, later morphed into rampant vandalism, with protesters eventually targeting monuments related to racism or slavery in any form and demanding the removal of statues of even some of the most famous historical figures.

American country group Dixie Chicks has changed its name to "The Chicks", also altering their handles on all social media including Twitter, Facebook and Instagram, but as of 18:40 GMT, the old name still appears on iTunes. The group's website address was also altered to reflect the change in the band's name and featured a caption saying "We want to meet this moment".

In addition, the group released a clip to the song "March March" from their upcoming 2020 album "Gaslighter", featuring footage from the Black Lives Matter protests in the US and the names of George Floyd, Breonna Taylor and other African Americans who have died at the hands of American police.

The change of name was apparently made in light of recent trends within so-called cancel culture, under which BLM protesters have demanded the removal of certain historic objects like statues and monuments of people linked in any way with slavery and racism. The nickname "Dixie", in turn, is closely associated with the southern US states, namely those who fought on the side of the Confederate States of America defending their right to keep slaves.

The Dixie Chicks are not the only band to change their name in light of the ongoing protests in the US, with another country group, Lady Antebellum, also changing their name to Lady A. While antebellum by itself means the time before a war, in the context of US history it is often used to refer to the time before the Civil War and the abolition of slavery in the country.

Lady A explained that the band's name originated from the antebellum-style house where they made their first band photos and apologised for not taking into consideration other connotations of the word.