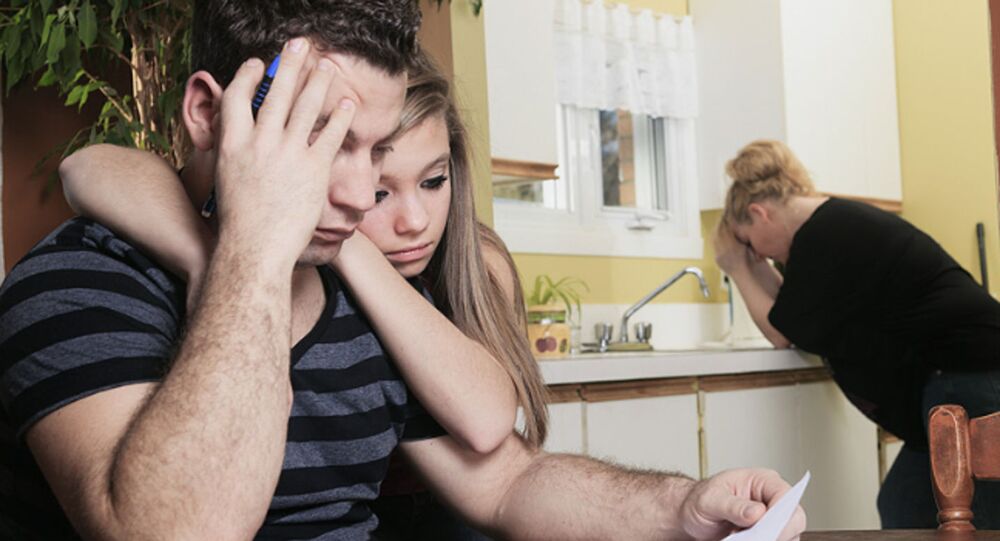 A new survey shows that Americans are delaying their dreams of home and family life to focus on personal finances.

A study commissioned by financial planning nonprofit Life Happens and conducted by One Poll of 2,000 Americans finds that a majority of respondents are putting the hallmarks of traditional adulthood, like marriage, starting a family and saving for retirement, on the backburner, reports Study Finds.

Sixty-one percent of respondents said such plans were no longer important to them, with the primary reason being money. The milestone being delayed the most was saving for retirement, followed by marriage, having children, buying a new home and getting engaged.

Close to 50% of those surveyed admitted that their priorities had changed due to “personal insecurities,” with concerns ranging from fears over the current state of their personal finances to worries that they are not far along enough in their careers to be able to support a family.

Forty-seven percent of adults surveyed said that their student loans were causing them to delay life milestones, and over 33% admitted that seeing a friend hold off on pursuing major life events influenced their own choice to delay having children or buying a home.

“While traditional milestones are no longer making or breaking what’s important in life, our study shows our hearts are still an important driver to achieving financial peace of mind, no matter your life path,” Life Happens CEO Faisa Stafford said in a statement.

It is likely that getting married, buying a home and having children are also being put off by US adults due to the negative financial implications of the COVID-19 pandemic. Researchers for Life Happens pointed out that such unforeseen problems are a major driver for Americans changing their life priorities.

According to the researchers, those who are waiting longer to achieve traditional life goals are pleased with their choice, at least in regard to their monetary affairs: 74% of those adults reported being more financially stable after delaying such goals.